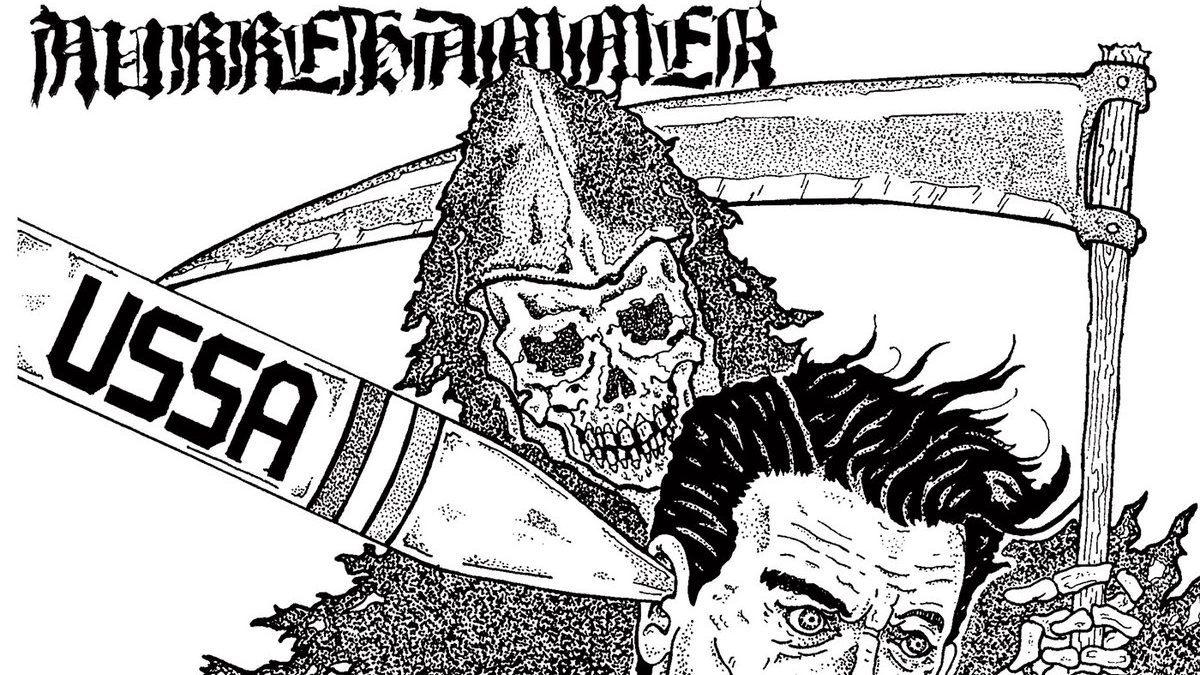 Nukkehammer Are Back With Their Debut 7″

Nukkehammer were quiet for a long time but the Columbus,Ohio trio are back with a new EP titled A Distant Hissing In Your Ear E​.​P.

After eight years since the debut seven inch, the American d-beat / crust NUKKEHAMMER release their second record. It is also a seven-inch, named “A Distant Hissing In Your Ear” and contains 6 new tracks and the released on the label Solar Funeral.