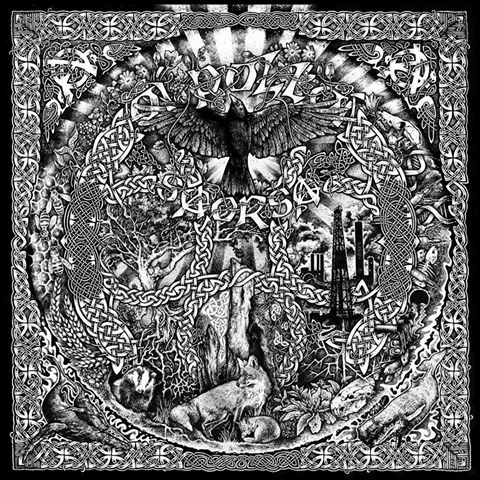 “Saorsa” meaning Freedom in Scots Gaelic will be released on Vinyl this May on Ruin Nation and it is also to be released on CD as well. Cover artwork was done by the amazing Sonia L. OI POLLOI are also heading off on tour soon check here