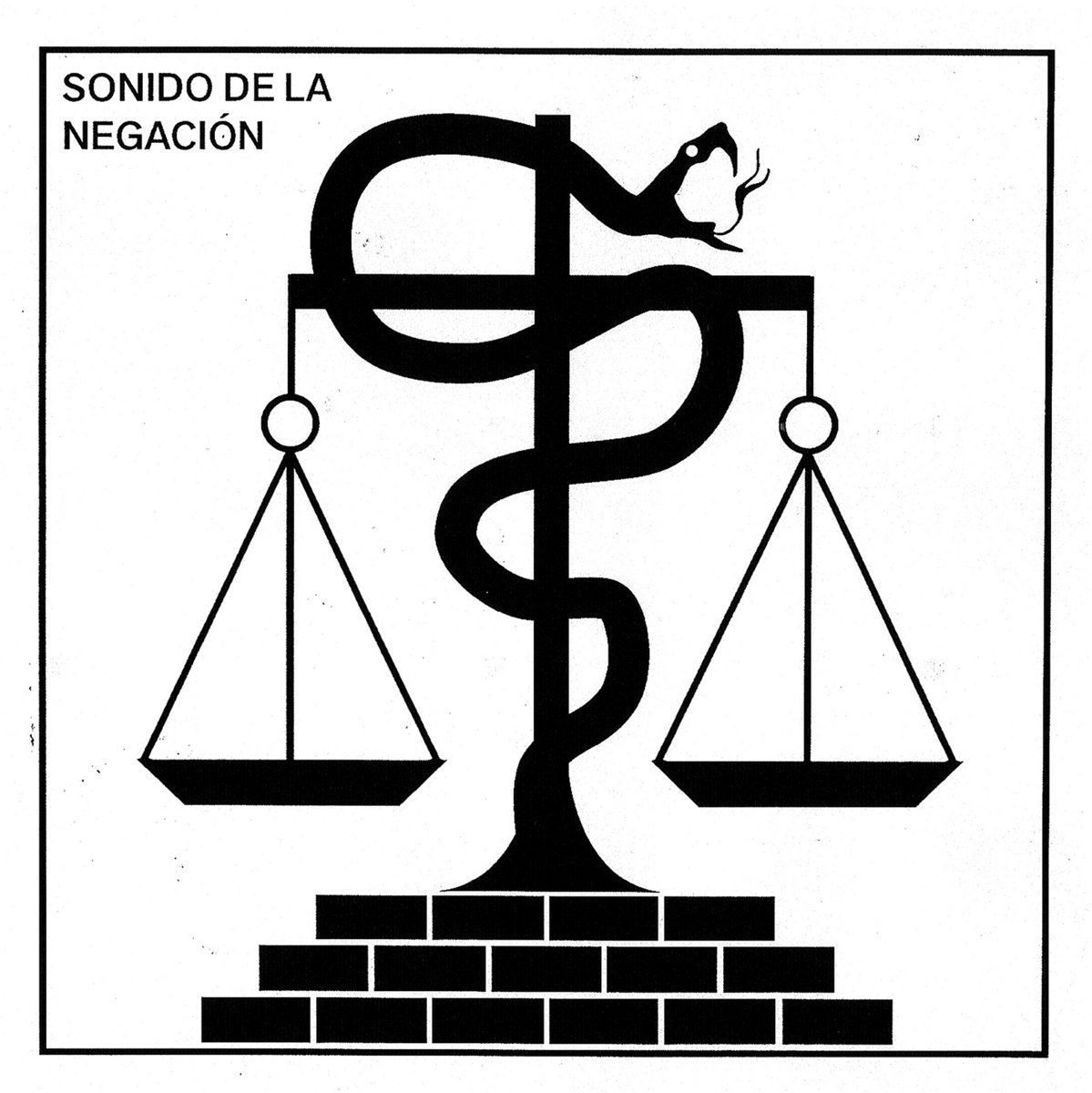 Orden Mundial from Mallorca are uniting with MURO of Bogotá, Colombia for a split MLP on La Vida Es Un Mus that will be released at the Staic Shock Weekender in March listen to a track from each band and read more below.

“Bogotá’s MURO and Mallorca’s ORDEN MUNDIAL have been flattening audiences all over the world with their unrelenting passion and energy. Now, one of the mightiest of all possible pairings in todays already delectable world of HC/Punk is available for the worldwide community of underground music. Recorded in Berlin in the icy grips of winter 2017, ORDEN MUNDIAL devastate the A-Side with a uniquely southern Spanish take on some classic American HC tropes like the buzzsaw sensibility of Boston Not LA era JERRY’S KIDS, part noisecore a la CONFUSE, all blended with a dirgey desperation that “Side B” era BLAG FLAG would leap upon with utter enthusiasm. MURO follow with an equally massive grip of songs in their uniquely “Muro” style. This is punk music only they could have made. Bursting with aggression and sadness, this is manic and dynamic hc at its best.

As wonderful as it is, this record is the last recorded output of ORDEN MUNDIAL. This project is in memory of the passing of Martí, bassist of ORDEN MUNDIAL, who outside of their duties in OM played bass in MURO on their tour of Europe, and on one of the MURO tracks on this record. Wild HC will keep us all.” (Jonah Falco)

Sleeve designed by Sebastian Rosillo with a 8 page booklet by Bernat Mundial.