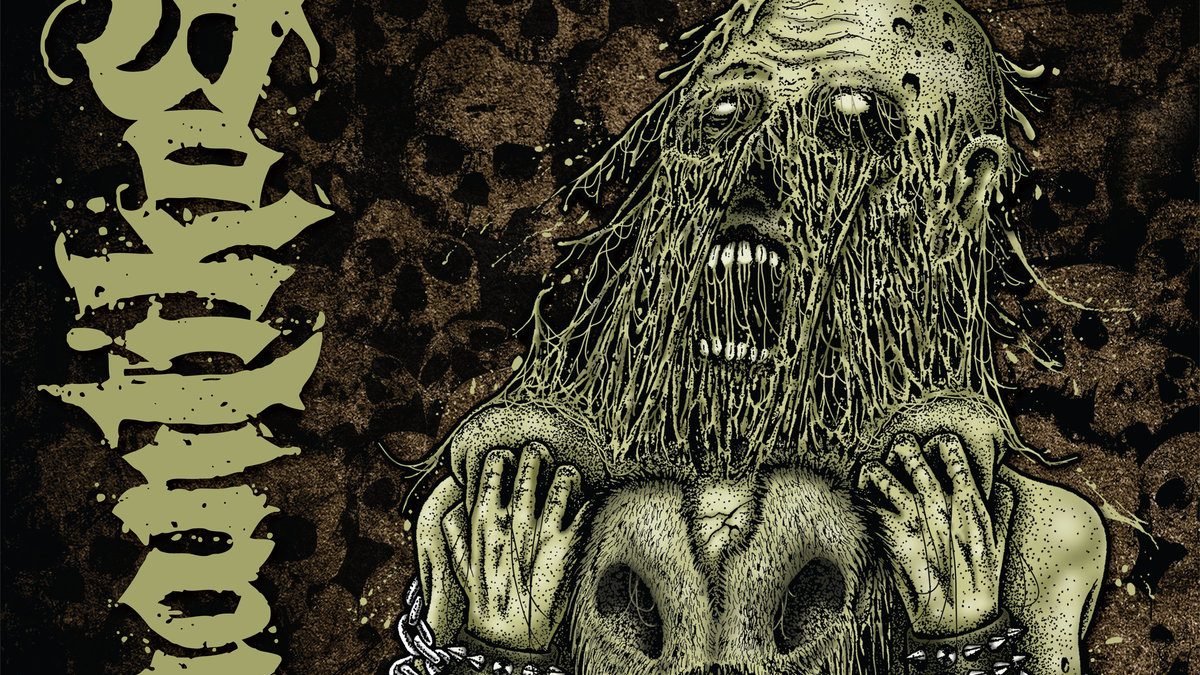 Osmantikos from Malaysia have released their debut album of crustcore

Based in Malaysia, since 2006, Osmantikos has been refining their Hypertension Crustcore style to its maximum potential. They’ve toured all over southeast Asia and Japan, dropping demos, 7″s, and splits at regular intervals, but have spent the last little bit quietly working on their debut album. Now that it’s finally complete, a whole crew of of labels have teamed up to make sure it’s properly distributed all around the world.

Osmantikos take a foundation of Tragedy/From Ashes Rise-style hardcore, with big booming production, powerhouse riffing, and desperate melodies. But Osmantikos channel this through leaner and meaner songwriting than normal, with a greater emphasis on speed and punk brevity. That’s Hypertension Crustcore.

With making the jump from short demos and 7″s to a full 12″ album, Osmantikos also keep one eye on sequence and mood, making maximum use of the space available to create a record that evokes atmosphere and emotion more than just being a collection of songs. Appropriate use of instrumental passages, samples, etc create an album that’s brimming with the despair and desolation you can probably feel everywhere around the planet by 2019.