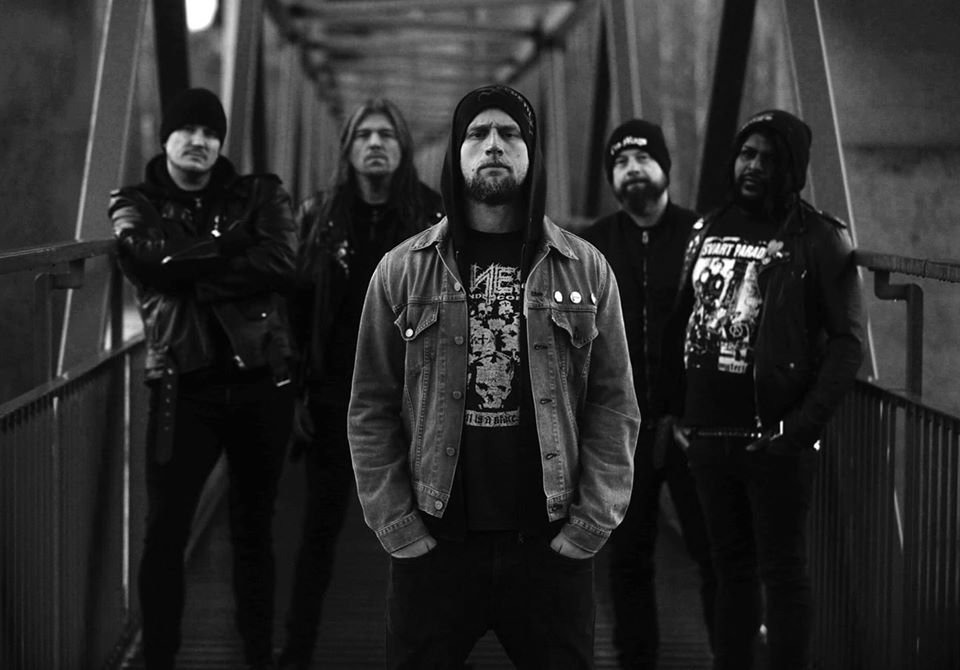 The third album is finally mixed and mastered by Mattias Kennhed (Meanwhile, Price of Silence etc) at Communichaos Studio. The album “Samhällets Paria” will be released by Phobia Records from Czech Rep. in spring 2020. The new album will include 16 tracks of Swedish D-beat crust punk. More details including cover artwork, tracklist, releasedate and a teaser will follow soon!

Parasit also announce that they have a new vocalist, Henke Forss (Retaliation, Dawn etc), since unfortunately Simon Frid who also plays in Sex Dwarf left the band during the summer.

Watch out for the new Parasit album “Samhällets Paria” and catch Parasit in 2020 at gigs/festivals !!