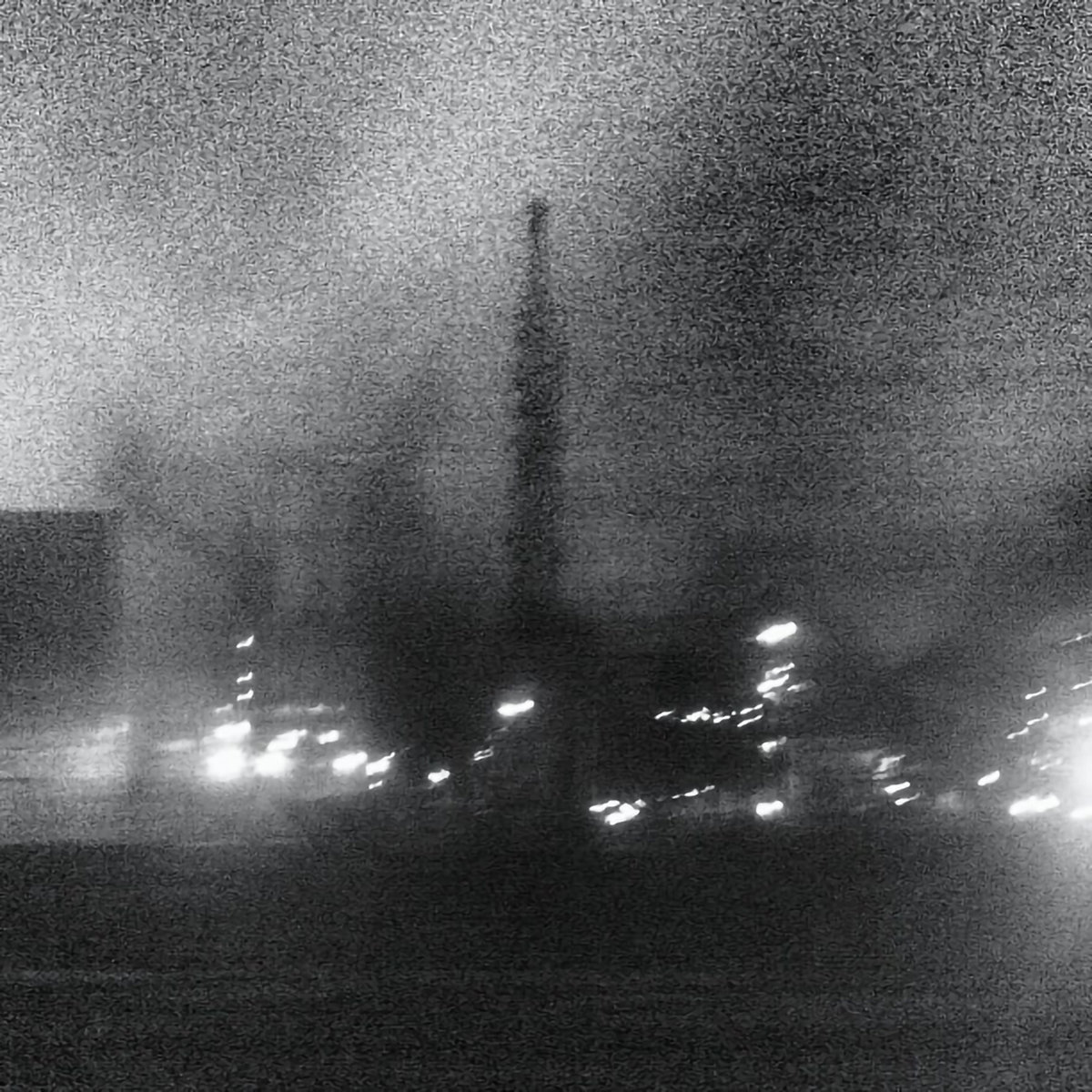 From Portland, Oregon Phantom Hymn have unleashed a dose of crushing dark hardcore in the form of their debut album

Having released two tracks online last year Phantom Hymn, the solo effort of Ian Makau who has featured in Dodlage, Frecencia de Muerte, Genogiest, Destripados and many more, all music written and performed by Ian Makau.
Phantom Hymn has now returned with some absolutely devastating and dark hardcore, that is monumental crushing and played at a ferocious pace. This is currently only online but hopefully we will see a vinyl version in time to come.
Recorded by Fester, Mastered by Brad Boatright