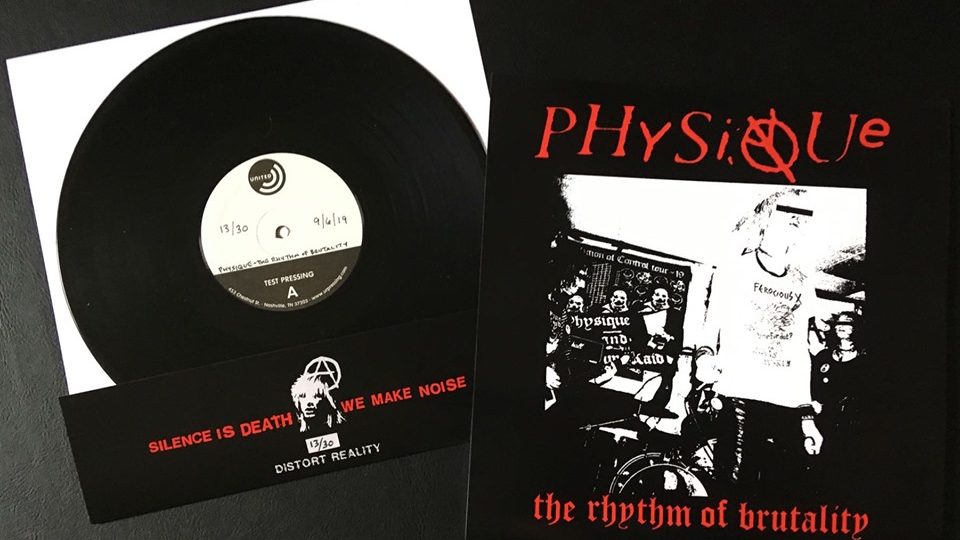 Olympia based d-beat / noise punks PHYSIQUE is preparing to release a new 10″ recording with US and European pressing.

Physique will also tour Europe this November into December