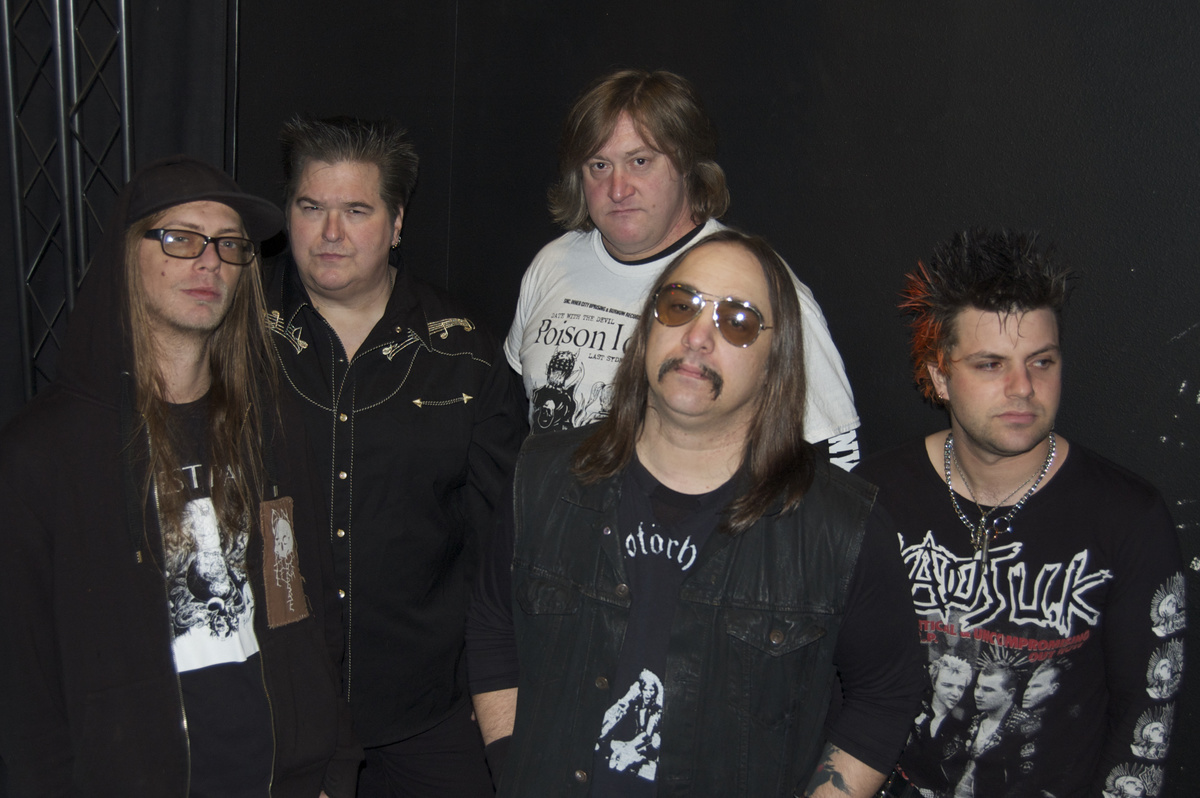 Formed in 1980, POISON IDEA became a household name in the hardcore/punk scenes early in their career, and are known as one of the most notoriously in-your-face acts in the American musical underworld, with an enraged, high-energy live set even more rambunctious than the massive roster of singles, EPs, full-length studio and live releases and more, across a realm of labels including Pusmort, Tim/Kerr, Epitaph, Farewell, TKO, Southern Lord, and their own Fatal Erection. They’ve been an incredibly influential act to major performers including Nirvana, Pantera, Napalm Death, Machine Head, Eyehategod, Emperor, Turbonegro and an endless list of others. It is with massive enthusiasm that Southern Lord Recordings announces the brand NEW Poison Idea studio LP: Confuse & Conquer featuring eleven raging new anthems. Recorded by Joel Grind (Toxic Holocaust) and mastered by Brad Boatright (From Ashes Rise), the record booms with thirty-five minutes of fully ignited hardcore punk in the monolithic style the band has provided for three-and-a-half decades now.

The new track is currently being streamed via New Noise Magazine, “Confuse & Conquer”coming out on Southern Lord is available to be pre-ordered on the their bandcamp

Poison Idea are also heading off a Spring Euro Tour