Ahead of mass protests in Malaysia for Free and Fair, Malaysian police in Kuala Lumpur raided RUMAH API venue during a gig

Last Night At 11:30pm last night the 28th of August, Malaysian police made a raid at the long running and well known Kuala Lumpur punk venue and activist space RUMAH API whilst a gig was happening. It was a large turn out of punk friends, approx. 120-150 people.
All bands playing and most attendees (some foreign visitors), organisers and residents have been arrested and placed in Black Maria police trucks and taken to the police station without warrants or being told why they were being arrested, what crimes they had committed or how long they would be detained.
This is NOT a normal raid by Malaysian police standards, there are sources that say the police have undertaken this raid in direct correlation with the protest happening today (29th August) in Kuala Lumpur, a mass protest for free and fair elections in Malaysia.
As of this morning, all punks are still detained near the police headquarters Ampang Jaya, Taman Dagang, coincidentally keeping them from the protest. Lawyers have been waiting outside since last night’s arrests and have not been allowed to meet or communicate with those arrested.
The venue itself has had much of the equipment confiscated, as has the record store attached to the venue. The space has been police padlocked, which means no one, not even the people staying there with their belongings inside can leave.
This is a call for solidarity across the world. If you have ever played at, crashed at or attended a show or are just interested in punk solidarity at Rumah Api this is the time to use your voice and social media. In the interest of punk solidarity with Rumah Api, Kuala Lumpar and Malaysian punks.
Please share and stand by for more information about releases. 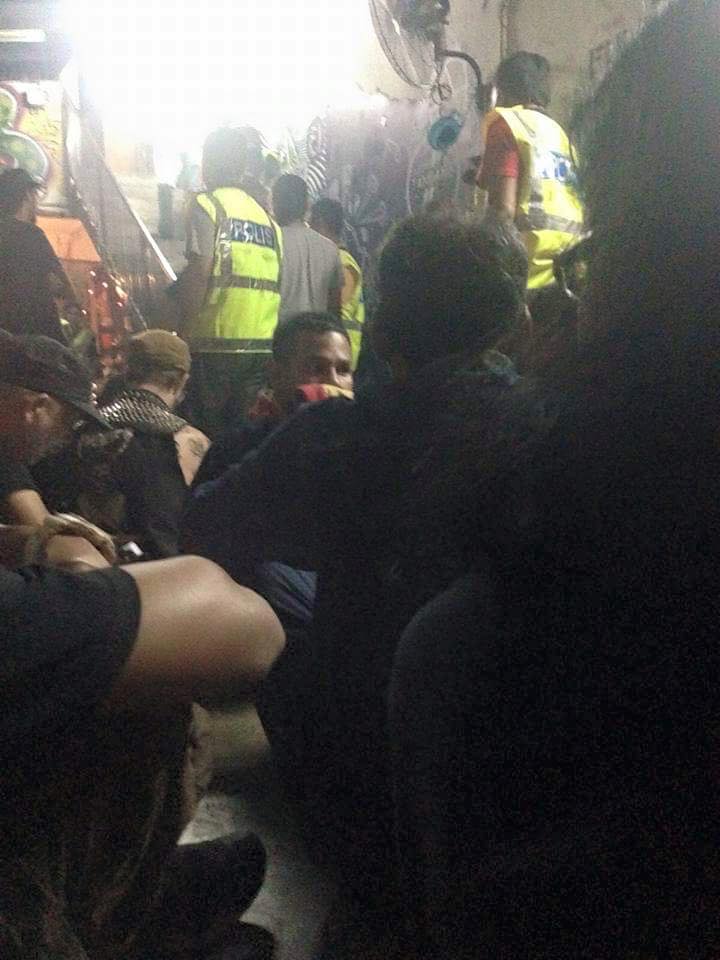 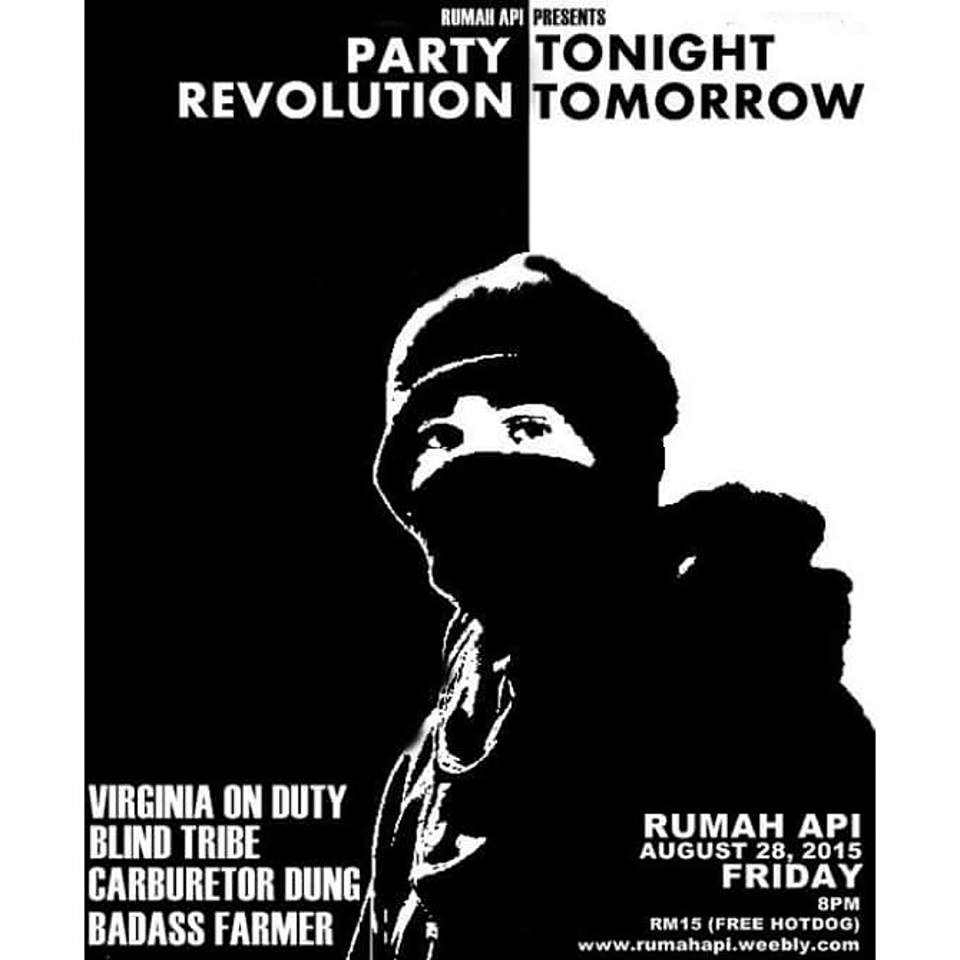