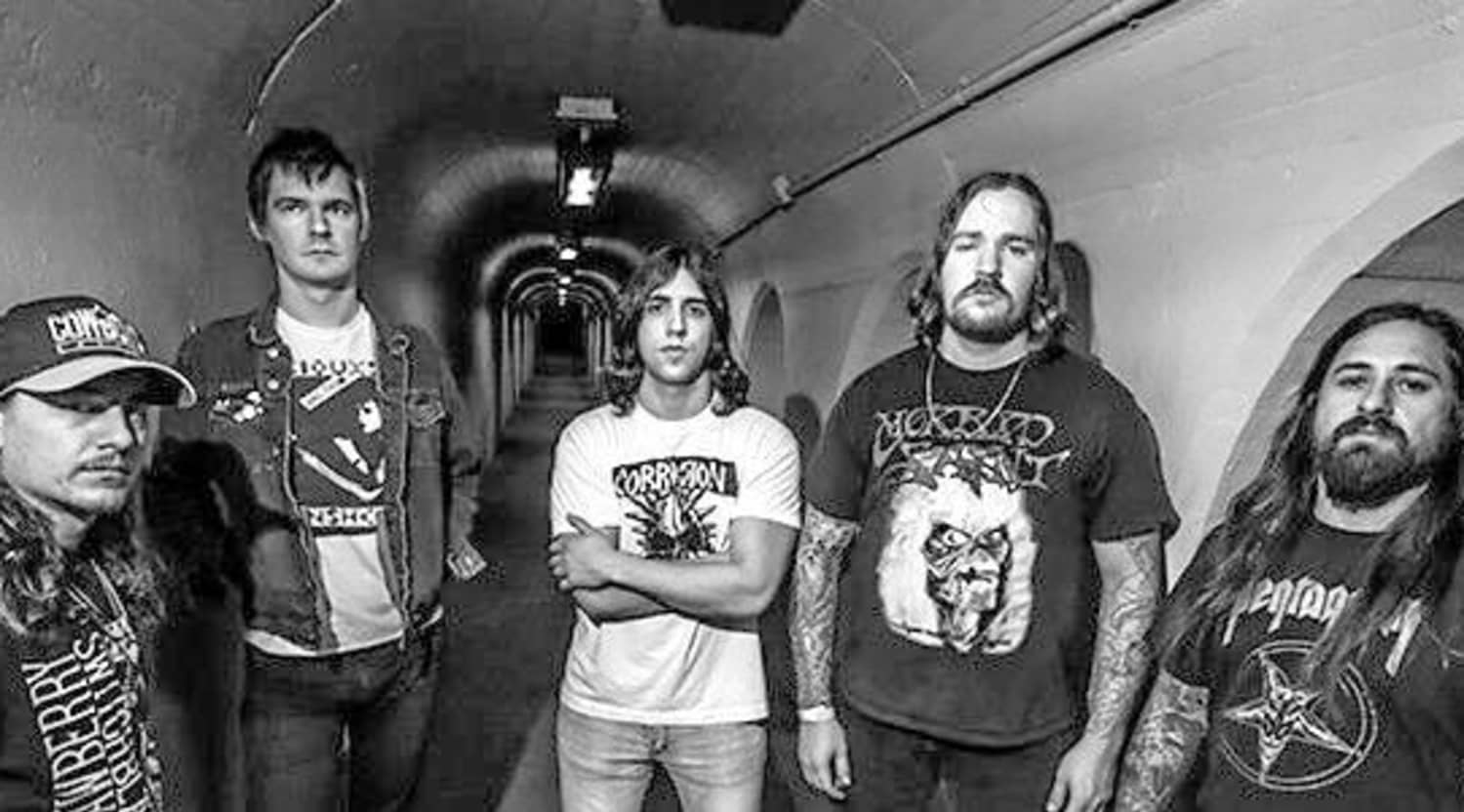 The eagerly anticipated follow up to the bands 2017’s ‘Nightmare Logic’ LP and the bands third in all. It is presumed to come out on Southern Lord expected to arrive this summer. The news comes from a tweet of the band in a recording studio:

It will be the first music from Power Trip since they recorded “Hornet’s Nest ‘ which originally debuted in June of 2018 as part of Adult Swim’s Single Series, it is unknown if this track will appear on the new LP