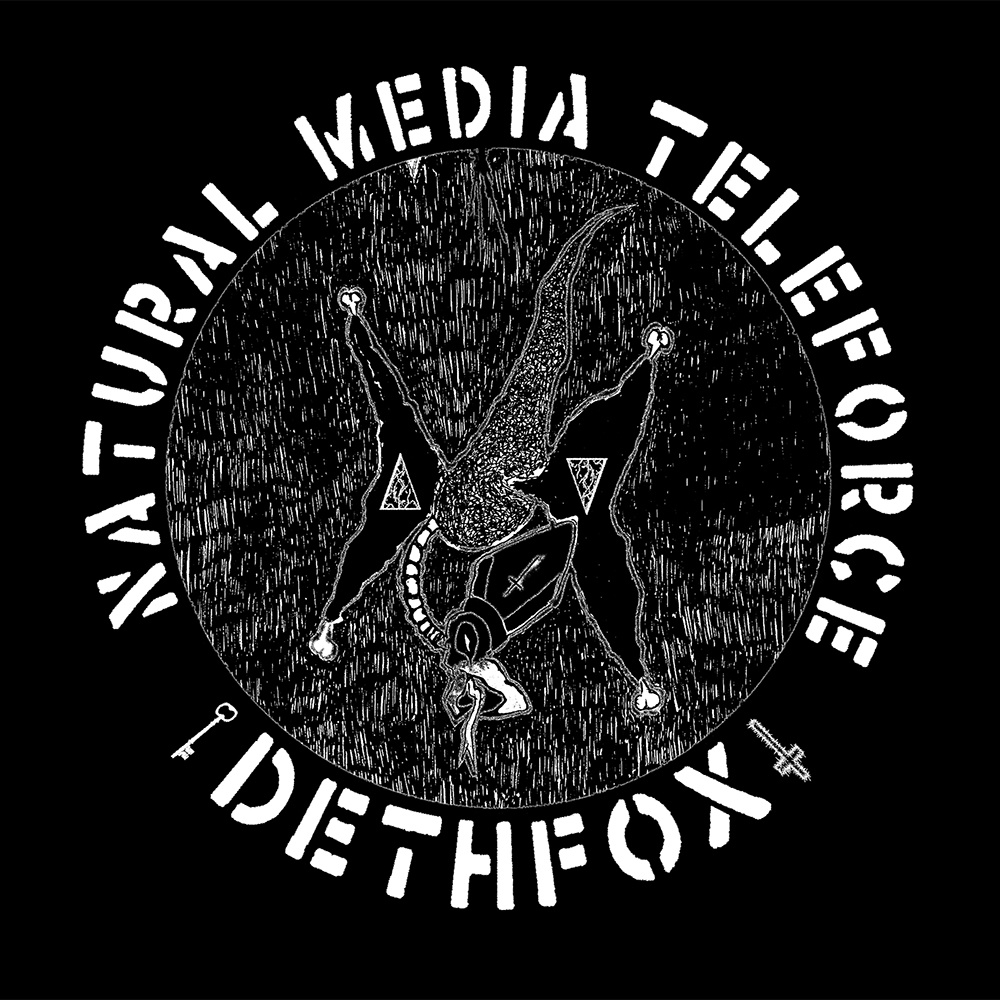 Dethfox storming out of Montreal,Canada with their first official release and could not have hooked with a better label for it Chaos Rural one of todays most staple labels for highlighting some great anarcho/post punk sounding bands (Dekoder, Blue Cross) and Dethfox keep to this trend.

Often urgent but continuously running, five tracks of yapping vocals that snap and snarl some incomprehensible lyrics, over wavingly distorted guitars and samples which loop and plug into tracks, which in a couple instances come nearing the end in a very fitting manner which helps fade out the tracks. Integrating nicely along with the running noise.

With the band expected to release a follow up LP later this year it would be great to see Dethfox push their sound out bit further to set the aside from the pack. Dethfox do bring an absolute cacophony of anarcho punk sounds that one can only compare to Rudimentry Peni. See what I did there Cacphony and Rudimentry Peni, if you get what I did I would suggest picking up a copy of Dethfox – Natrual Media Teleforce.