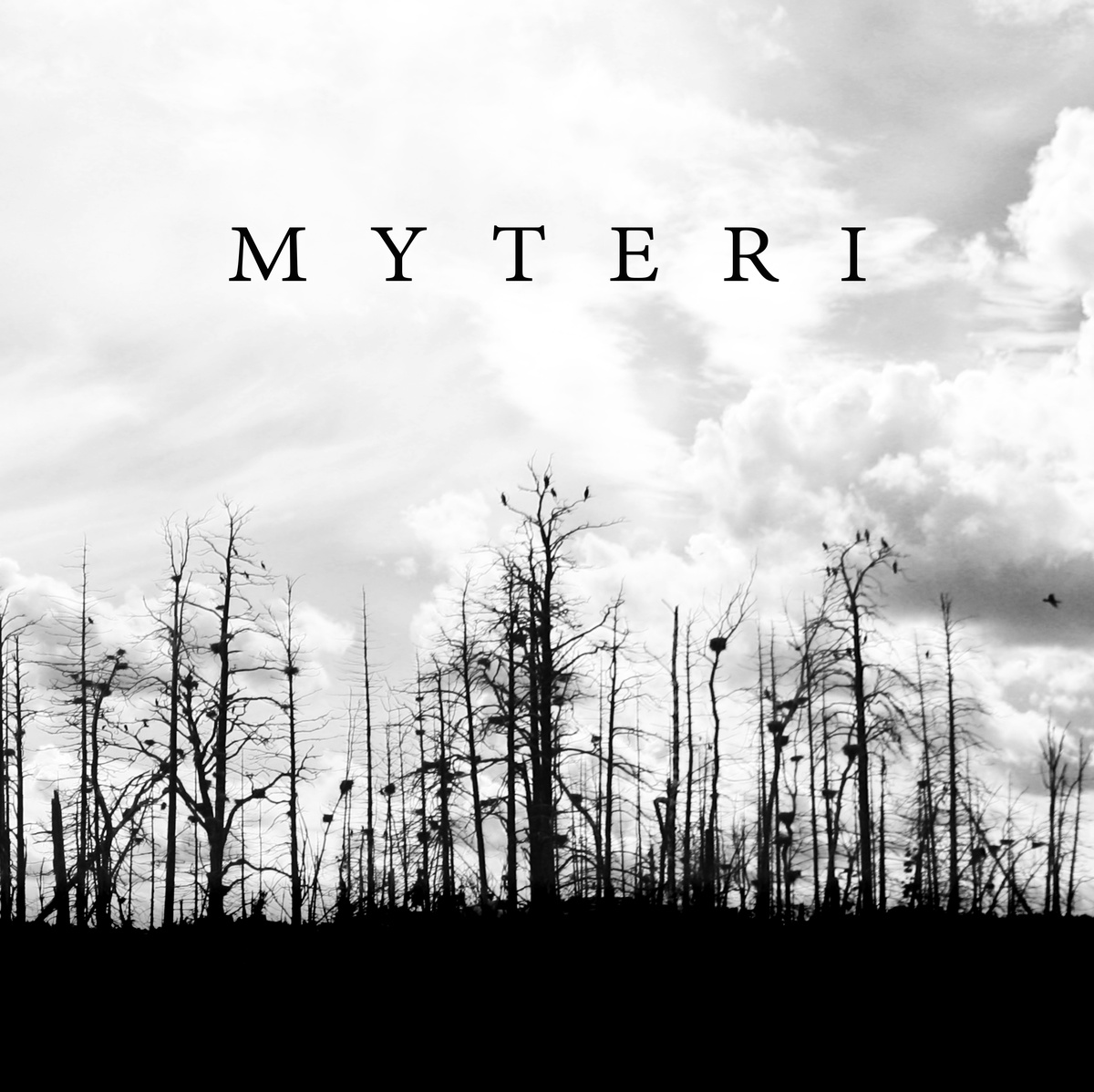 MYTERI from Sweden hardcore stronghold of Gothenburg, bring us their debut LP bringing a total of ten tracks to their new plate, 3 of the 4 tracks which featured on their demo ‘The Silent Death’ available on their bandcamp. 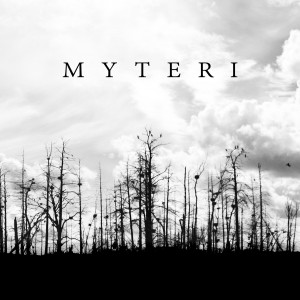 With an intro that bears markings of something straight off the back of a Fall of Efrafa record, the speech over a slow dooming sound, however this is not strung out for ten minutes plus that is part a creeping build up before kicking in to something devastating. MYTERI do not piss around they set the scene and kick into gear, with thundering driving d-deat hardcore admidst a wall of power something to be expected with members of ESKATOLOGIA featuring in MYTERI. With robust riffs of a crushing anguish influences of FROM ASHES RISE and LINK spring to mind. The slipping back into atmospheric interludes through out helps bring darker layers to run through the LP. This melodic laden Swedish dark hardcore that is a fairly solid offering from MYTERI on their vinyl debut.