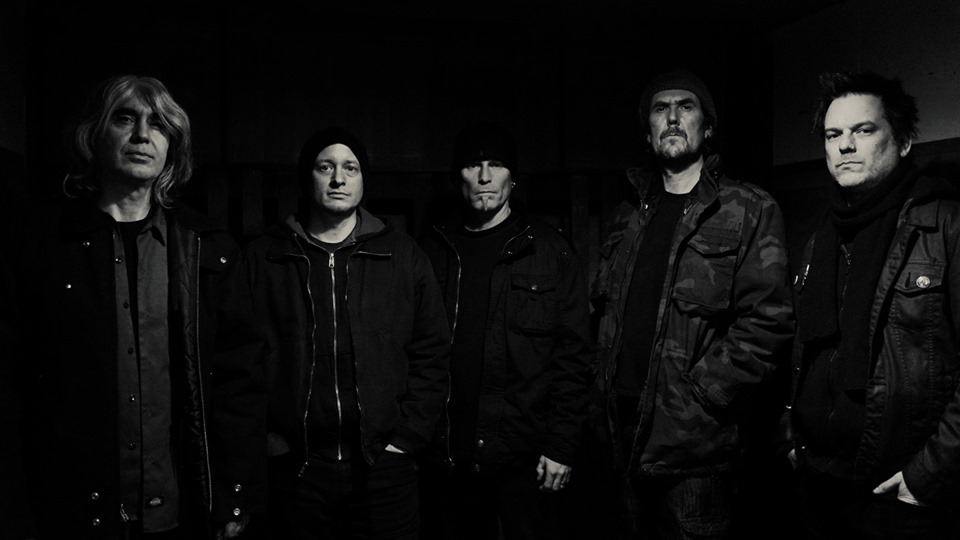 Alot has happened in the last 48 hours since Tau Cross were dropped by Relapse Records over Rob Miller of Tau Cross/Amebix thanking a right wing holocaust denier. But Rob Miller has released a statement see below:

I would like to second the sentiments of the other members of Tau Cross, i do owe them an apology for not explaining my lines of enquiry or the people who have influenced my view so dramatically over the past few years,they are not in any way to blame for anything i have written or read,and i understand the need to distance themselves from that subject. i wish them all the very best in their futures and treasure the times we have shared together.
The book ‘tell the truth and shame the devil’ by Gerard Menuhin is available on Amazon and Kindle,and also in good reads, where it gets a consistent 4.5 stars out of 5,so not exactly obscure or unavailable, unless you live in Germany where it is forbidden to engage in any conversation on some of the matters contained within those pages. There are a number of people languishing in Prisons over there for expressing even a slight academic interest in the matter, so effectively all discussion is shut down and we live in a state of what can only be described as Religious obedience. it is a Religion,and anyone approaching the matter is in danger of being charged with heresy and publicly executed, so you can feel free to examine yourself and see if you believe this is a good thing or not.
As a singer in a band i have always been serious about the Truth, trying to refine the material and ideas to some kind of overarching theory, i cannot simply skim the material,i have to go into it and prepare to be changed by that journey. that has happened on a number of occasions, through reading Menuhins book,through John Lash and his work,through 9/11 research,through the Europa-the last battle video series that is constantly popping up and being pushed back down on youtube. If I stop asking questions I stop being true to myself,so i have no choice. For 99 percent of people they have already made up their mind about me based on the words of another man written in a book they have never read, and that is enough to make a judgement,so on you go,join in the feeding frenzy of virtue signalling and outrage if you like but i stand by my endorsement of this book as it was such an important part of this journey, this is not to say that i like the Author as a person or even know that much more about him,the book is primarily a collection of quotes and original source materials, a book to study and not for salacious gossip. Others will see what is real in this situation and what is not.
Messengers of deception is probably our best album to date, it continues the enquiry and refines it through the lens of the Gnostic heresy and what that really was,why it had to be completely eradicated and what that means for our World today, the irony of having released a single about the inquisition and the suppression of speech should not be lost on anyone. Love and Light to all who want it, Rob Miller-Tau Cross…over and out.