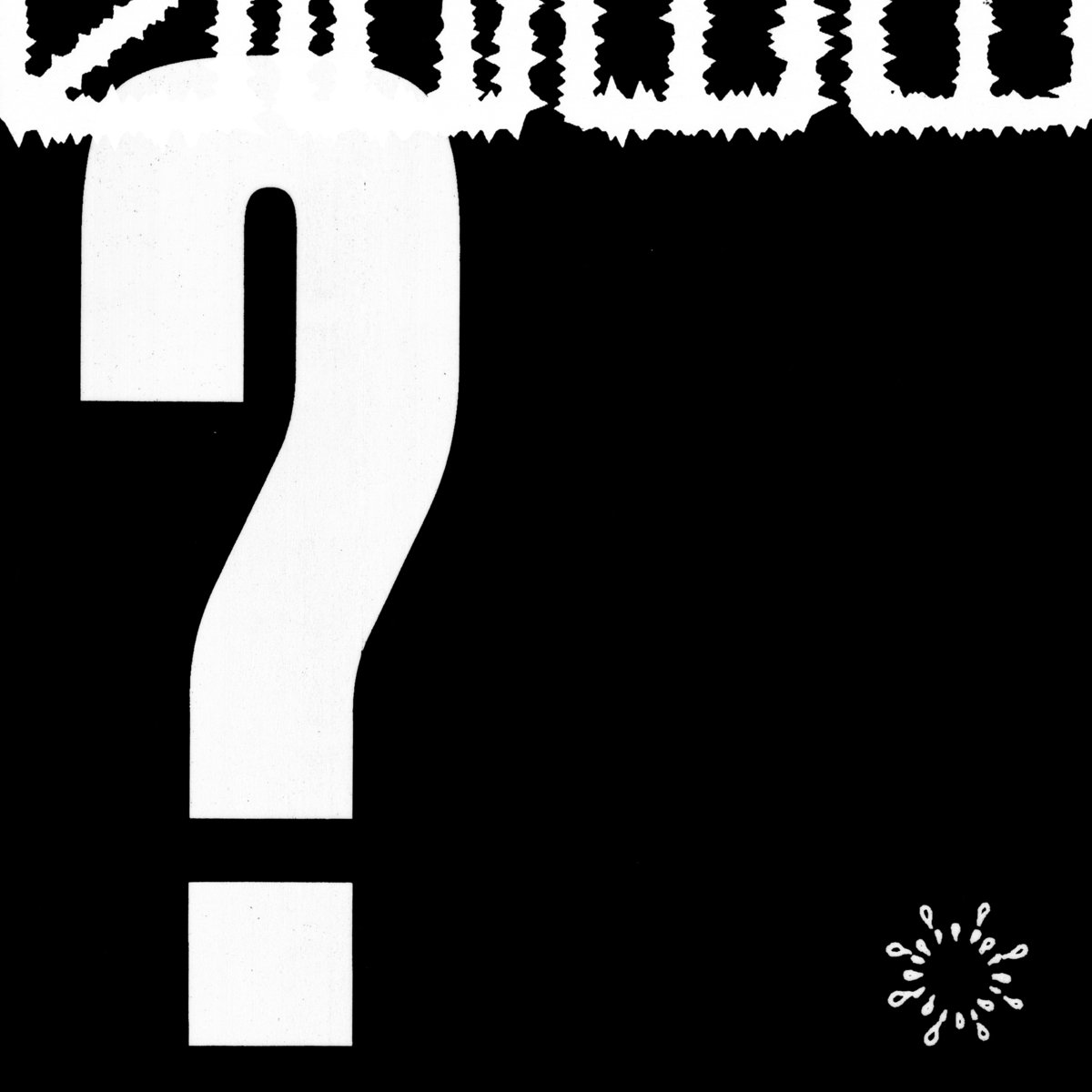 S.H.I.T. – What do you Stand for? MLP Out Now Plus Euro Tour

S.H.I.T. have a brand new MLP out on La Vida ES Un Mus “What do you Stand for?” and to coincide with this release they are treking around Europe with the tour starting today check it all out below

A brief but dense dose of simply hulking intense turmoil. Subtle terminology is trite, so to get to the point: S.H.I.T., the LP, blurs by in under twenty minutes of thrashing hardcore gristle. Gone are the tell-tale training wheels of delayed vocals and endless layers of feedback, here now are the tighter louder songs we’d hoped S.H.I.T. would write. A piercing musical rallying cry for the listless and ever approaching bulldoze march of the future, wrapped in cellophane transfers of melted early hardcore and the best of the last decade’s fresh take on simplicity and power.

What do you Stand for? comes housed in a sleeve designed by legendary hc punk outsider and former S.H.I.T. designer, Jaybo. The intricately illustrated hellish image was produced with bleach onto a massive bedsheet, though the entire package is wrapped in a self censored outer sleeve, seemingly in the service of protecting the purchaser’s dignity. Additional design by Ryan Tong.

canada la vida es un mus ontario s.h.i.t. shit what do you stand for
Search
About This Site