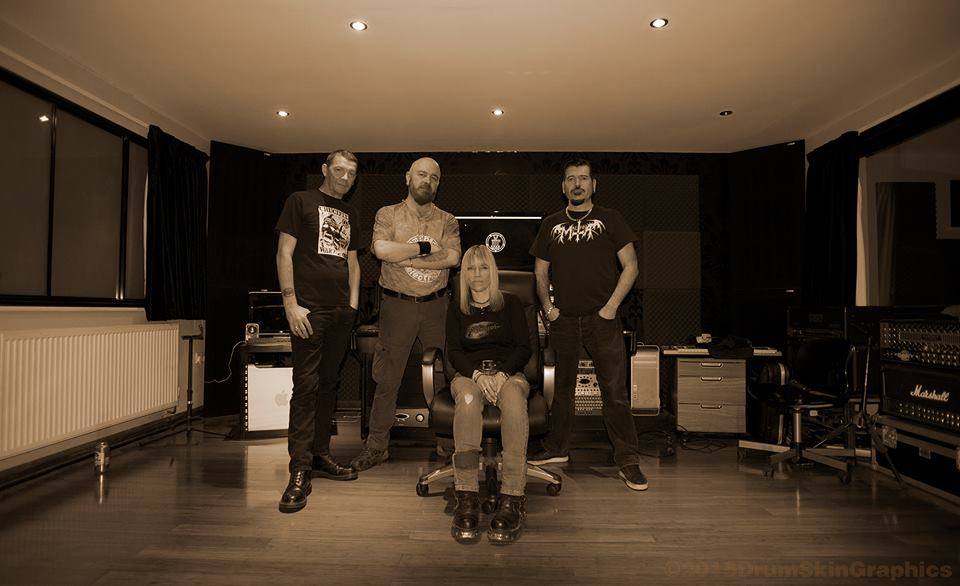 So one of the most anticipated releases for this year is no doubt going to be coming from Sacrilege the big question is have they lost it after all these years. Pretty sure this answers all questions:

Originally recorded in 1984 for our very first demo,then released on the ‘We won’t be your fucking poor’ compilation album (Mortarhate records),here’s ‘Dig your own grave’ recorded completely live a couple of months ago at Hellfire Studios UK. We all agreed it would be cool to strip our sound back to its earliest roots to retake this track.Many thanks to Ajeet Hellfire Gill & Danny & Sam from HVR videos.’ So the first new Sacrilege recording since 1988,Tam Vocals,Damian Guitar,Spike Drums,Frank Bass Sacrilege 2015 ‘Dig your own grave’.

sacrilege uk
Search
About This Site