As we already know Sanctum is a heavily metal influenced crust punk band from Seattle, Washington, USA. They formed in 2004 and broke up in 2008. They released two EPs, a split record with Stormcrow (US), and a full-length LP titled “On the Horizon”. They are similar to Stormcrow (US), early Bolt Thrower, and early Sacrilege (UK). This tapes included their tracks from Enslaved 7″ EP , Sanctum 7″ EP, split with Stormcrow LP and On the Horizon 12″ . This Cassette released is Official and permission by the band members in 2016. Sanctum can be described as one of the best ‘Stench-core’ band in the world!. 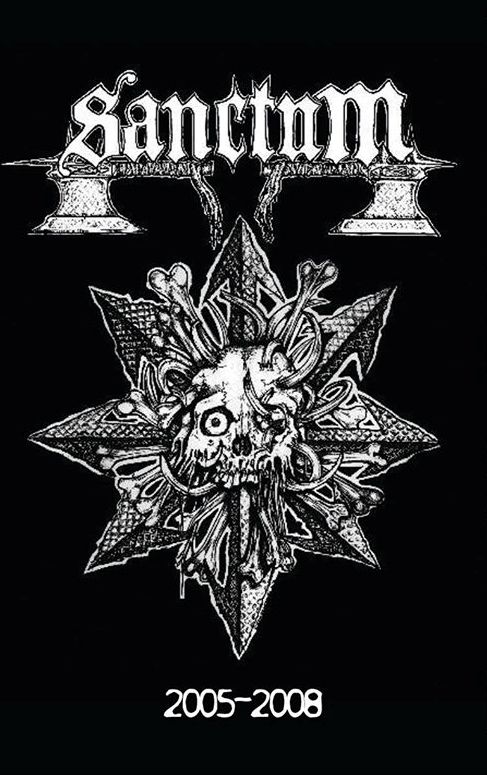