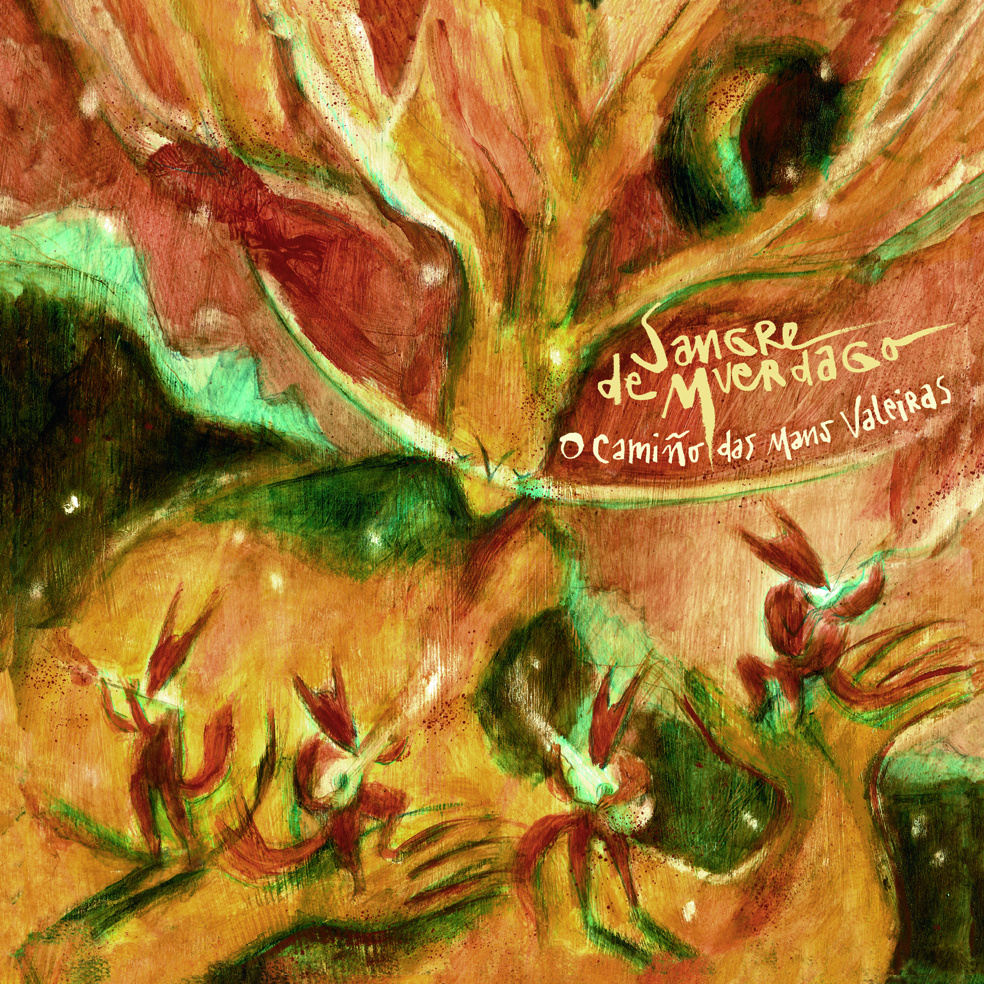 The pre-order for this album will start on Summer Solstice 2015, and will be officially released on July 21st, you’ll be able pre-order the album through any of the labels (each label its own format) or through the band