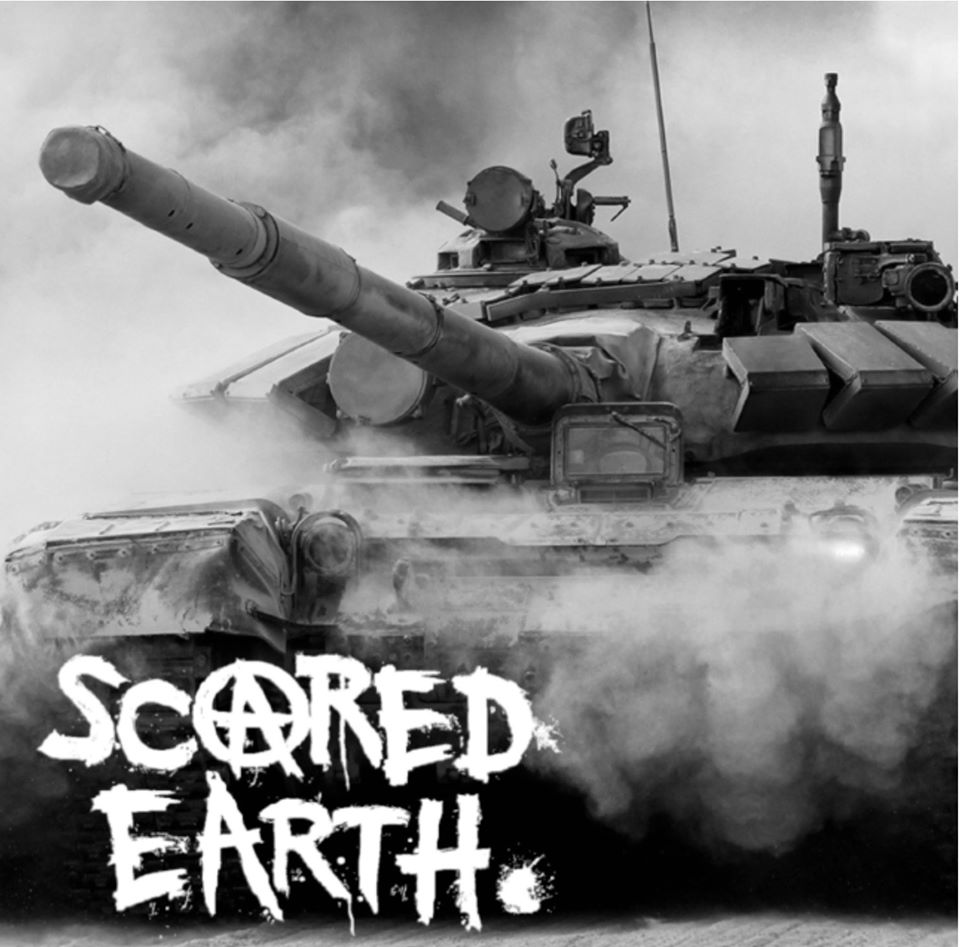 Scared Earth are back with a split 7″ with fellow Swedes Anti-Metafor due out in June on Phobia Records.

Last week we were able to give you a listen to Anti-Metafor’s side of the split (Anti-Metafor Release Track from Upcoming Split 7″ ) now you get to hear the track’My Dark Hollow Soul’. The split 7″ follows up Scared Earth’s debut 12″ ‘Poisoned Earth’ released on Phobia Records, Ryvvolte Records, Little Jans Hammer, Anomie Records and Pike Records. With members having been round the Swedish punk scene since the 80´s and have popped up in a bunch of different bands along the way like Svart Parad, Disaccord, Dom Där, Dissober. Their split with Anit-Metafor should see the light of day in June.