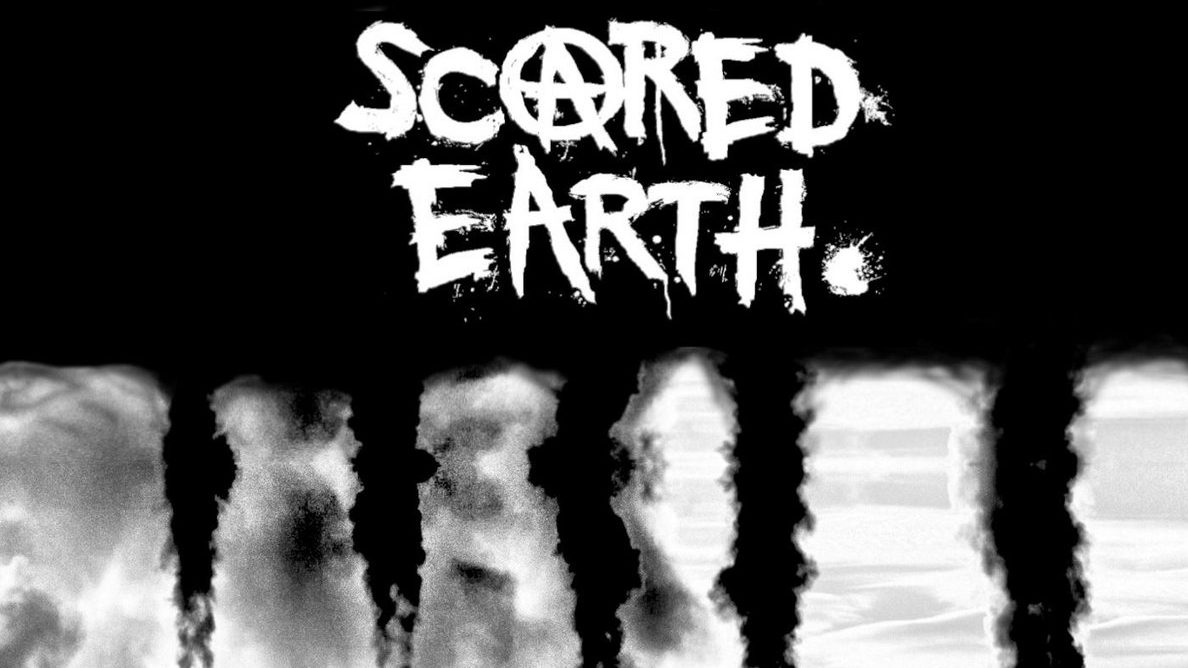 Scared Earth from Sweden will release their debut album “Poisoned World” in the vein of 80’s Swedish Punk scene.

Scared Earth is a new Swedish punk band located in Stockholm/Västerås. The members have been around in the Swedish punk scene since the 80´s and have popped up in a bunch of different bands along the way (like Svart Parad, Disaccord, Dom Där, Dissober).

The 12″ will be released in cooperation with Phobia Records, Ryvvolte Records, Jan’s Little Hammer Records, Pike Records and Anomie Records.