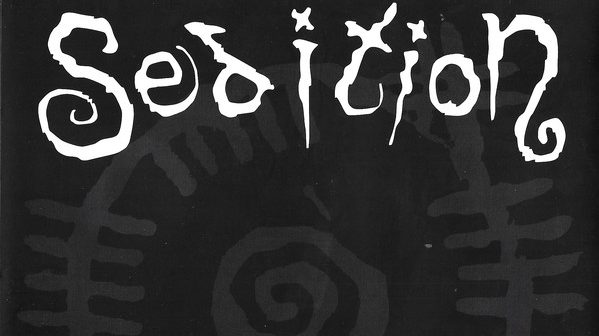 Scottish crust band Sedition have made a return to vinyl releasing their demo recordings on vinyl 30 years on since they were originally recorded.

The long overdue, 7 ″ EP of the first SEDITION Demo Tape. Taken from the original 1989 studio reel and digitally remastered to mark the 30th anniversary of the band. Furious and raging hardcore punk from the highlands of Scotland. SEDITION released a full length ‘Earthbeat’ as well as split LP with PINK TURDS IN SPACE and split 7 ″ with DISAFFECT.