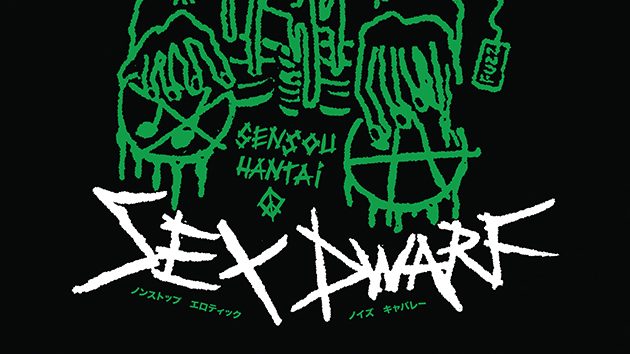 The recording was made directly in Japan on their tour there. Cover by Jacky on Crust War Records. Published in cooperation with D-Takt & Raw Punk Records (EU) and Konton Crasher Records (USA). This is the second EP released by Sex Dwarf in 2019 having released a split EP with 偏執症者 (Paranoid).