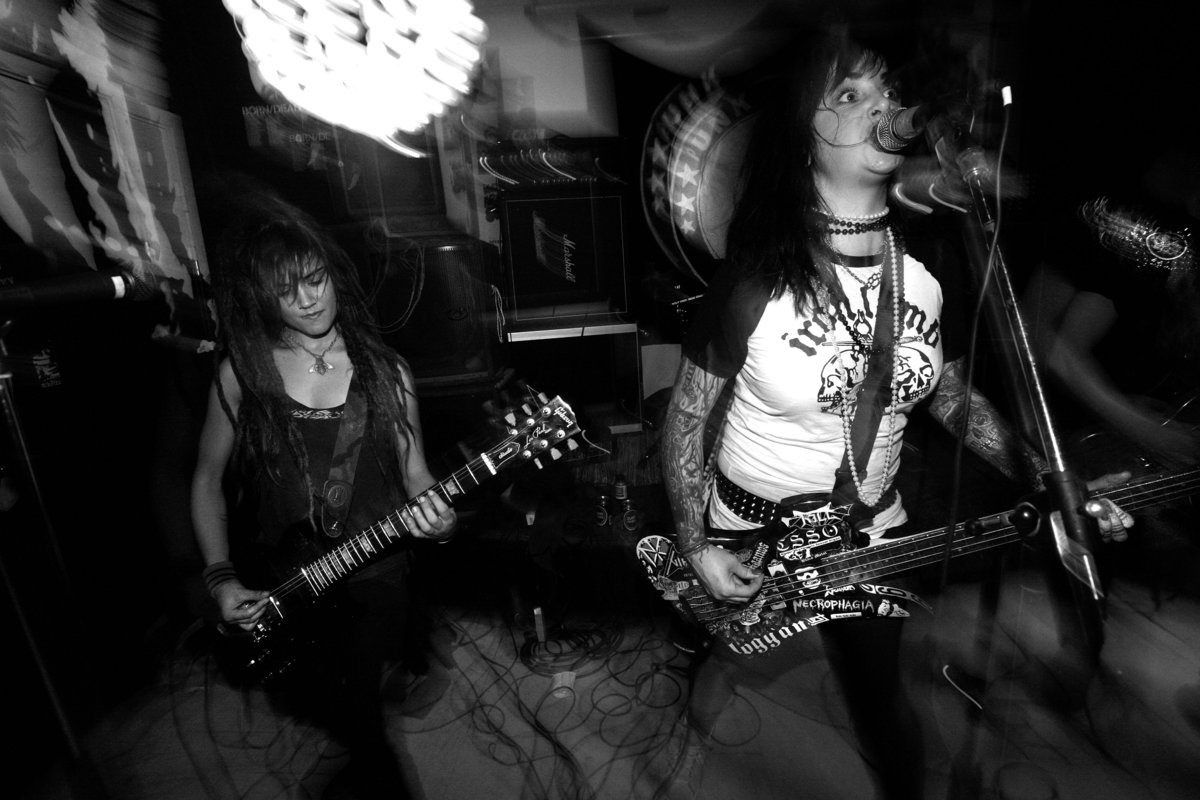 Shades Of Grey Release New Track For Punks For Rojava

Shades Of Grey have released a new track titled ‘Nothing Left’ as part of Punk For Rojava benefit.

The new track which, is a previously unreleased track by Shades Of Grey, that was recorded during the Freedom/Incarceration studio sessions in 2009. ‘Nothing Left’ has been released as part of Punks For Rojava which also saw the 7″ release In Solidarity With Rojava – MARTYRDÖD / ADRESTIA split 7″ a few months ago. So just don’t listen also pay what you want for a download.