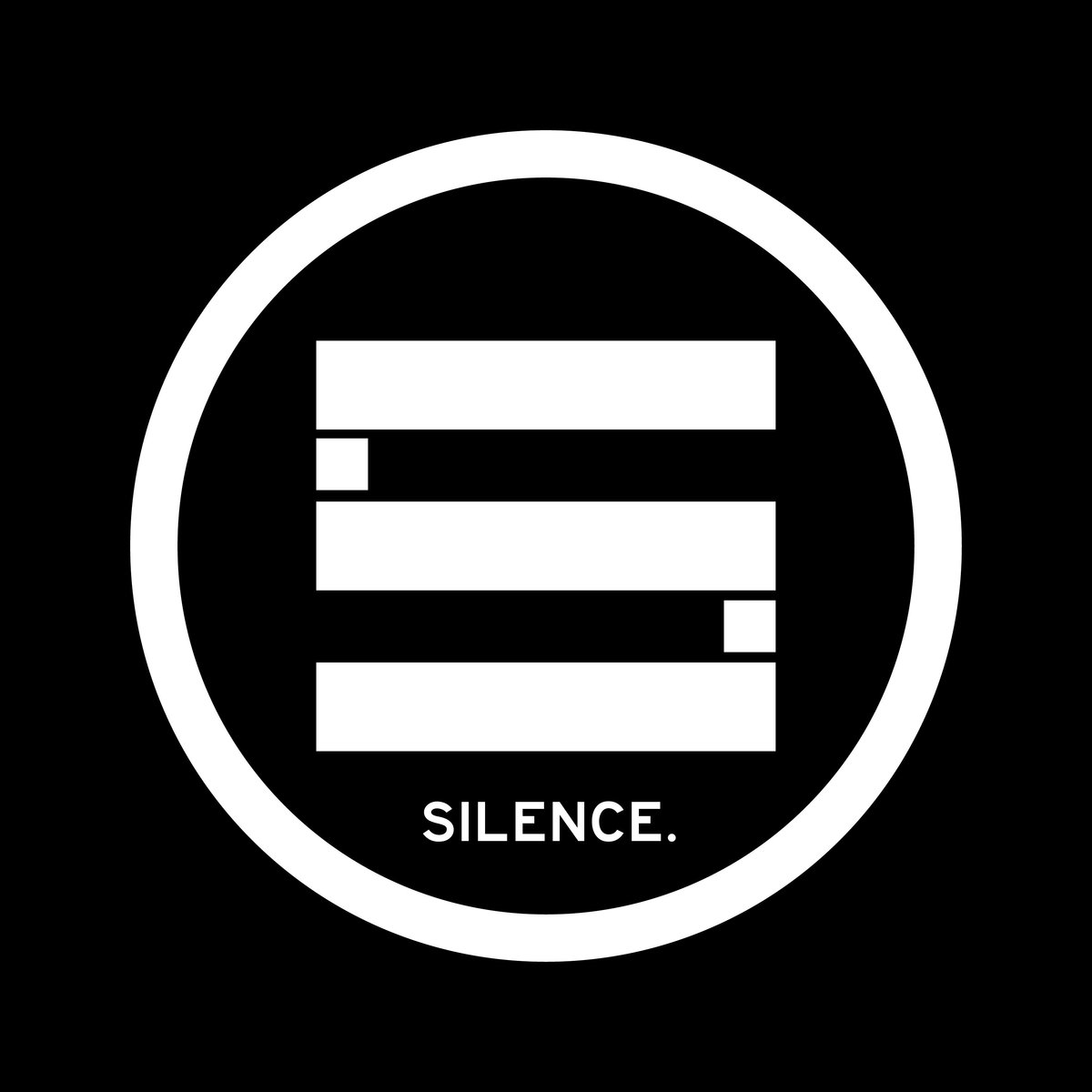 SILENCE – THE DEAFENING SOUND OF ABSOLUTELY NOTHING Out April 15th

SILENCE is a relatively new band that have been playing shows around Pittsburgh the last few years and toured the east coast earlier this spring. After a multitude of demos SILENCE recently hit the studio and recorded what can only be described as a brilliant debut LP.

SILENCE take music stylings from post punk / goth acts like SISTERS OF MERCEY, and SIOUXSIE AND THE BANSHEES with hints of NEW MODEL ARMY then combines it with anarcho punk reminiscent of RUDIMENTARY PENI, ZOUNDS, and THE MOB. Although the post punk revival is “all the rage” these days SILENCE stands apart from the crowd due to their serious political edge. Bringing activism to the forefront SILENCE’s songs are deeply rooted in animal rights, personal freedom, and convey a strong anti violence / anti war stance. Giving the post punk scene a much needed kick in a more radical direction.

Listen to their track “WAR DRUMS” on the Profane Existence website. 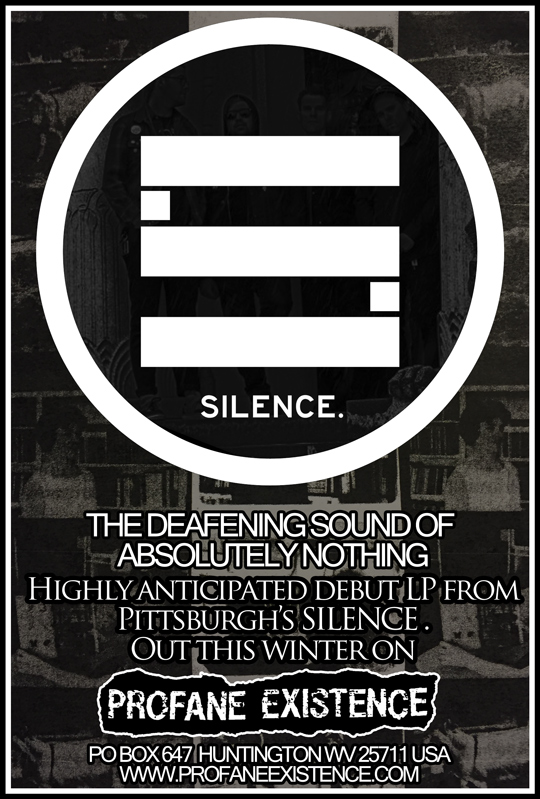