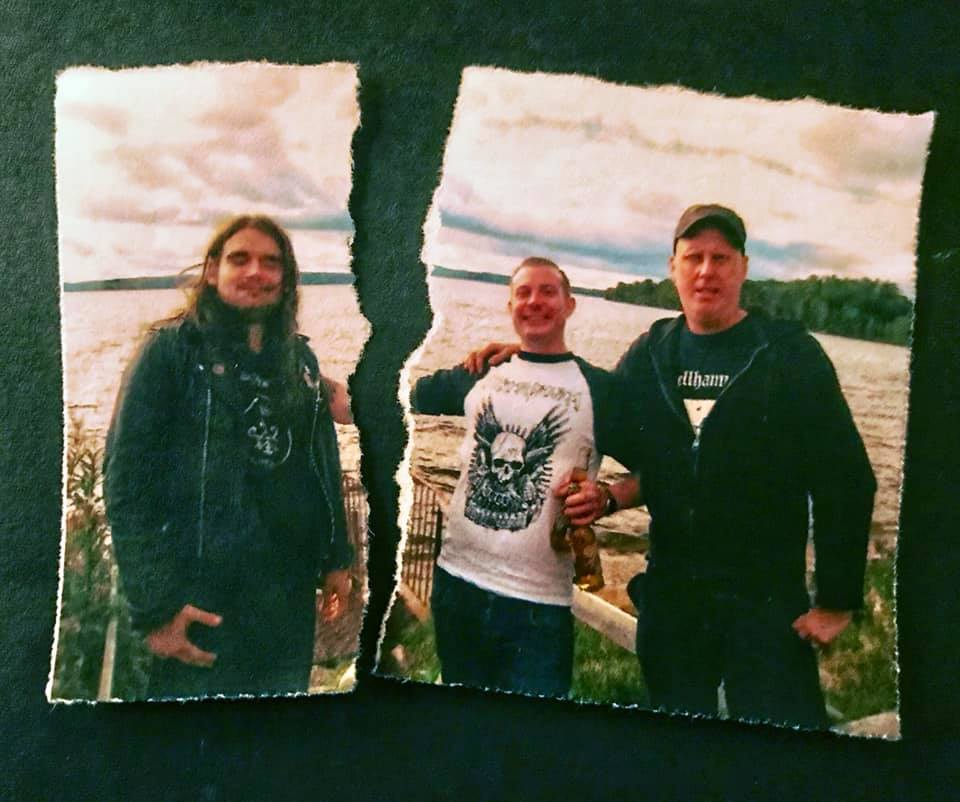 SKITSYSTEM a statement detailing that they have parted ways with Mikael ”Micke Skitsystem” Kjellman. The band stated there was no drama surrounding departure.
Mikael is still playing music under his main act Martyrdöd which will unleash their new album ”Hexhammaren” in May through Southern Lord and Century Media.

SKITSYSTEM still intend on playing PITFEST this May

We want to inform you guys that we have come to the descision to part ways with Mikael ”Micke Skitsystem” Kjellman. This agreement has no bad blood or other drama surrounding it and has been taken in common agreement.

Micke has been a part of the SKITSYSTEM family since 2003 and besides myself and Kalle, the longest running member. Mikael joined right after founding ex-member Tompa Lindberg left in 2003 for other missions.

Mikael will proceed the victorious conquest of d-beat under the banner of his main act Martyrdöd which will unleash their new venom ”Hexhammaren” upon the world through Century Media records in may.

We sincerely want to thank Micke for his efforts within the band the last 16 years, through battles and victorys. The black star of stigmata will shine upon you and you are eternally a brother of ours!

More news on the upcoming SKITSYSTEM line-up and other news will likely follow withintime.

*NO STUDIO TIME IS BOOKED –
NO NEED FOR DISCUSSION –
NO STUDIO, MORE PUNK! *