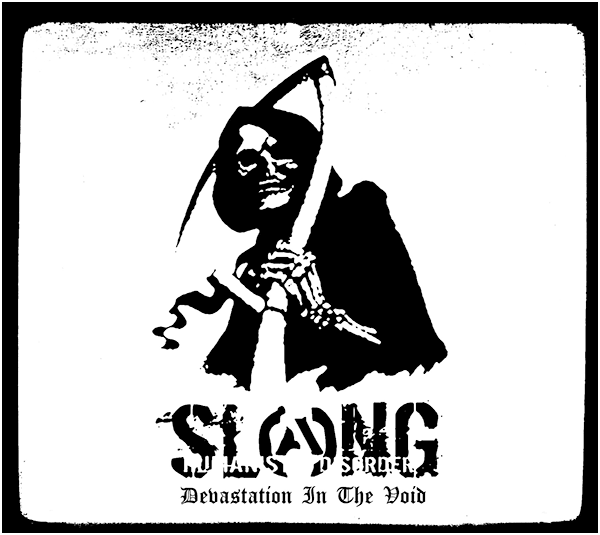 Slang – Devastation In The Void CD out now

Already released by Pizza of Death Slang are back again but this time with North American release of ‘Devastation In The Void’ CD out now on Cleopatra Records out with 11 brutal new neo-classics
The triumphant return of Japan’s greatest hardcore punk band, Slang, who have gained a worldwide following with their killer mix of traditional Japan-core, U.S. straight edge and class English D-beat! Presented in a deluxe digipack with a 16-page booklet of lyrics and artwork!

There is currently SLANG -Making of “Devastation in the void” documentary and we have Part.1 below (in Japanese)

japan slang
Search
About This Site