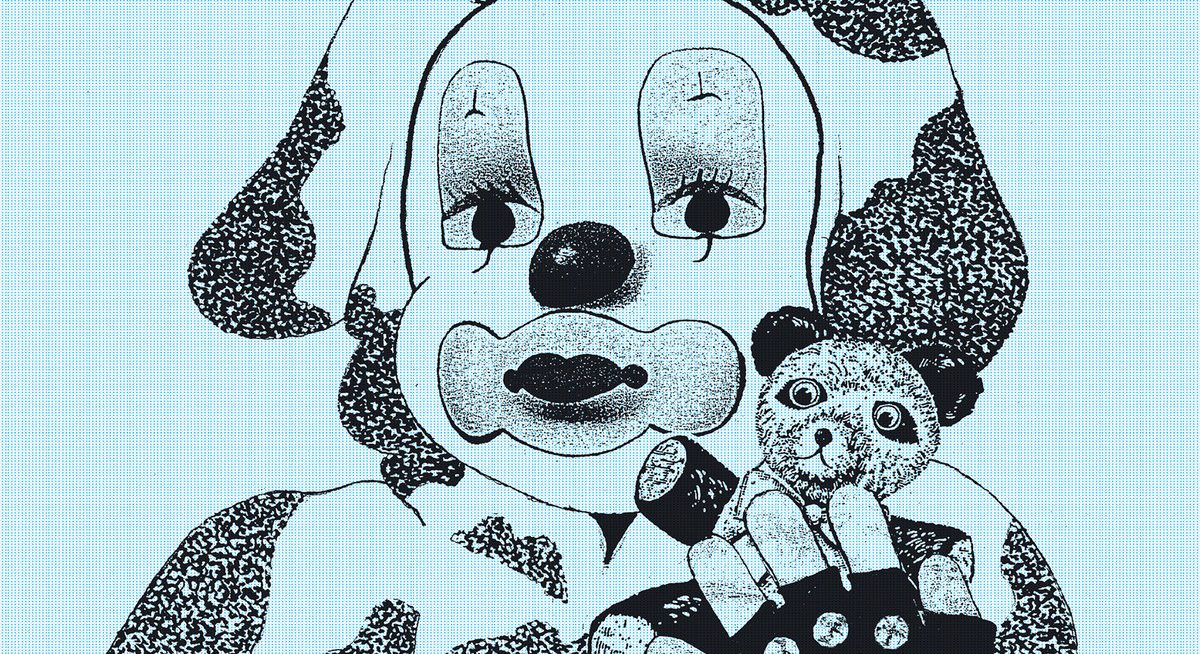 Coming out on La Vida Es Un Mus Soakie debut MLP, there is only two song online so far but “There’re too many fucking boys on stage” stands out head and shoulders above a lot of tracks I have heard of recent its a belter of an anthem.

Debut seven track album from half Melbourne-half NYC Soakie. It’s total no nonsense blistering, fast and energetic hardcore with a vocalist that sounds like she has been chewing on glass everyday since birth. She has a real rasp and anger that is part Nick Blinko (Rudimentary Peni) and Part Vi Subversa (Poison Girls) but the music is totally pummelling and would sit perfectly for those that love pogo punk, Teddy And the Frat Girls, The Feederz and Good Throb in equal measures. Boys On Stage is a real standout with the lyric “There’re too many fucking boys on stage” sticking in your head from one listen.

Soakie’s MLP was recorded by James Rumsey and mixed by Ian Teeple who also took care of the artwork. It comes with a A3 lyric insert to help you sing along to classics such a “Ditch The Rich” or “Nuke The Frats”.