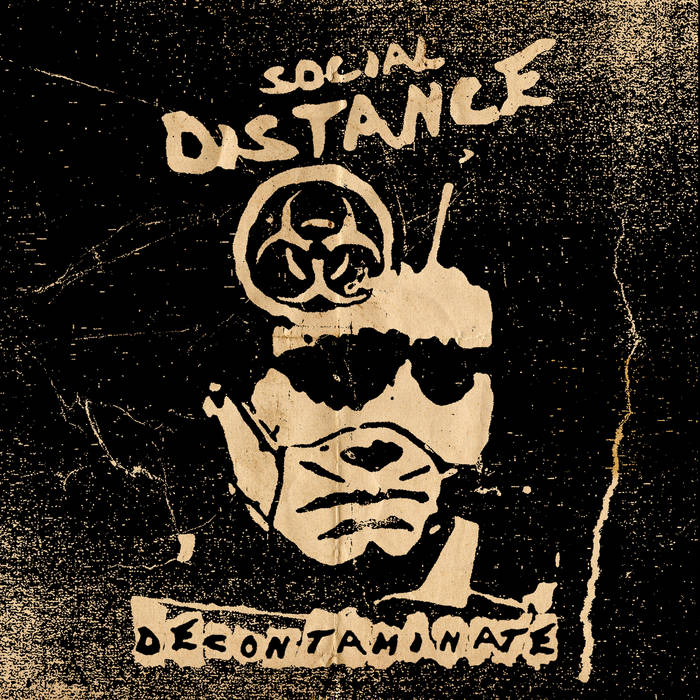 Social Distance To Release a 7″

Isolating from their other bands members from Morrow, Wreathe, Autarch, Kadre have came together to create D-Tance punk in the form of Social Distance. That will see a physical 7″ vinyl release.

5 tracks of Discharge worship on the topics of the time we currently live in. Due out for release on Alerta Antifacista later this year as a 7″. Songs written by James from Autarch and recorded over two continents in various states of isolation. ‘Cough nothing, sneeze nothing, touch nothing’