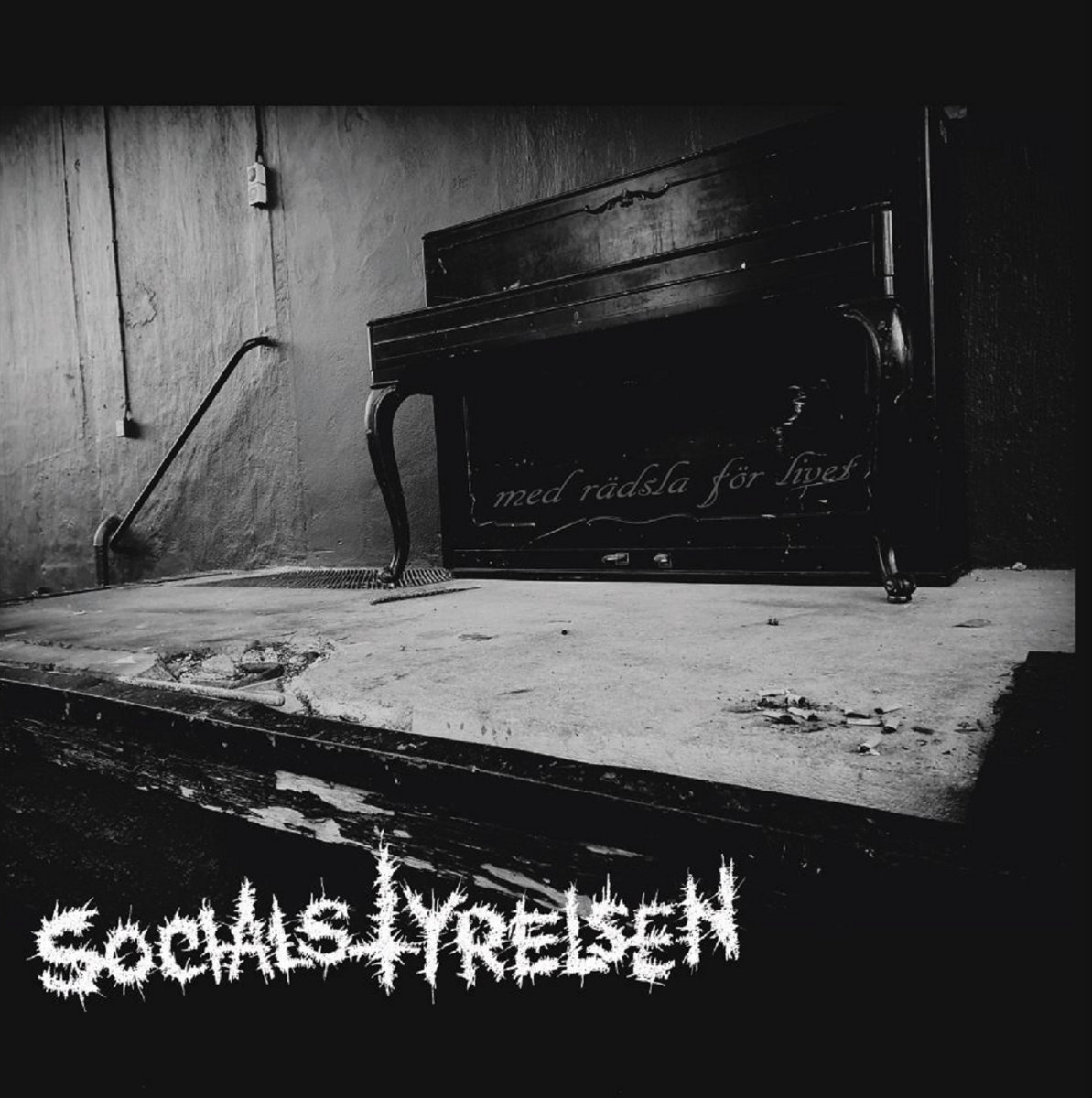 The most promising band from Sweden right now. The harsh vocals, the piercing guitars and the thundering d-beat drumming combined makes this release stand out from the rest. Think M:40, Protestera and Massmord and you have sort of an idea on what to expect.