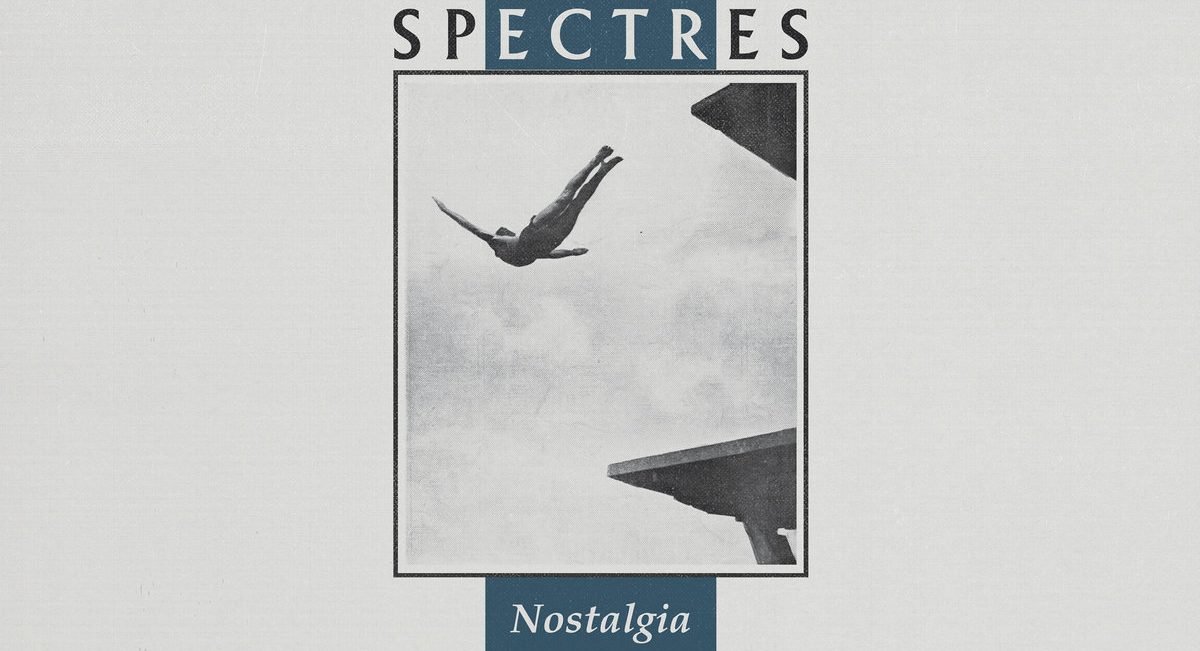 Spectres New LP Out Next Week

Canadian band post punks Spectres are back with their fourth LP “Nostalgia” Out March 13th.

Combining elements of post-punk, death rock and anarcho / peace-punk, they have released a couple of tracks off the upcoming LP on bandcamp “The Head And the Heart” and “Years of Lead” . The album follows the 2 track “Provincial Wake” 7″ released late last year and Spectres previous album “Utopia” from 2016 which was reissued through Artoffact Records all other previous albums ‘Nothing To Nowhere’ and ‘Last Days’.  “Nostalgia” releases on March 13th on Artoffact Records.