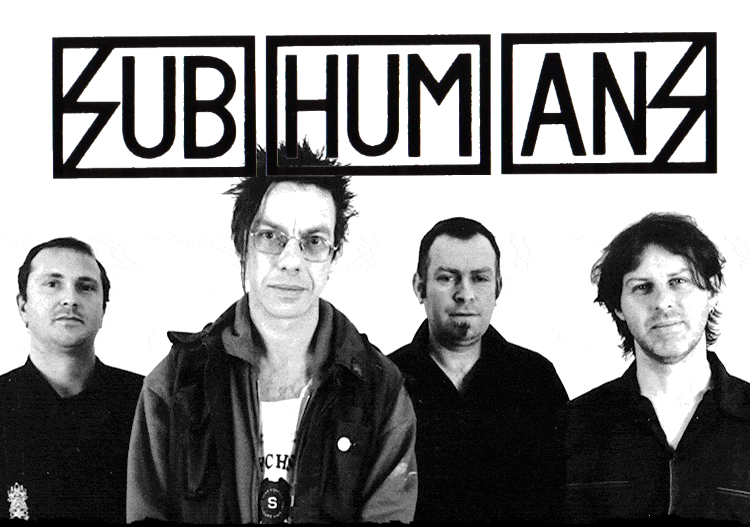 It was announced Subhumans, the UK band called Subhumans, are to release new music later this year, which is expected to be a new LP

This will be Subhumans first release since their 2007 LP ‘Internal Riot’ which you can listen to below, The new recording will be accompanied by a split 7″ with London’s The Restarts (more info on the split 7″ here) Both new recordings are due out on Pirate Press Records later this year. As soon as any further news is available I will let you know.