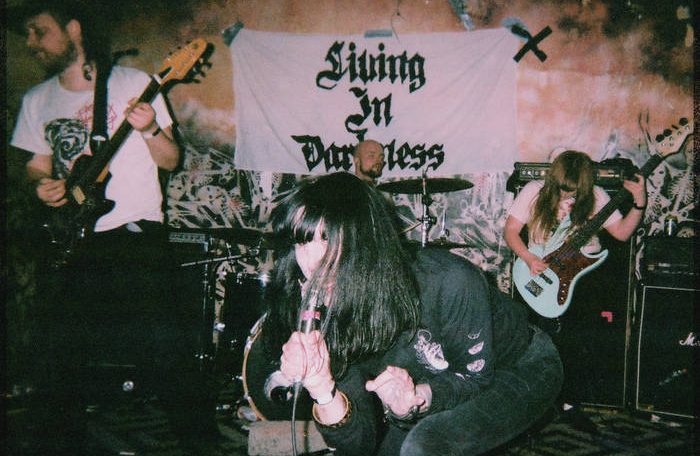 As previously reported Surge were due to lay down a new record in May when they enter the studio with plans to record in at No Masters Voice Copenhagen in May and were due to play some northern Europe gigs at the same time.

Temporary upload! We were supposed to record our album but can’t do it now due to Covid-19 so here’s some new songs from our practice space, The Karate Club in Dublin. Recorded on a Zoom H2N. Now available for download: All money goes to help DIY space Jaja Studios relocate.