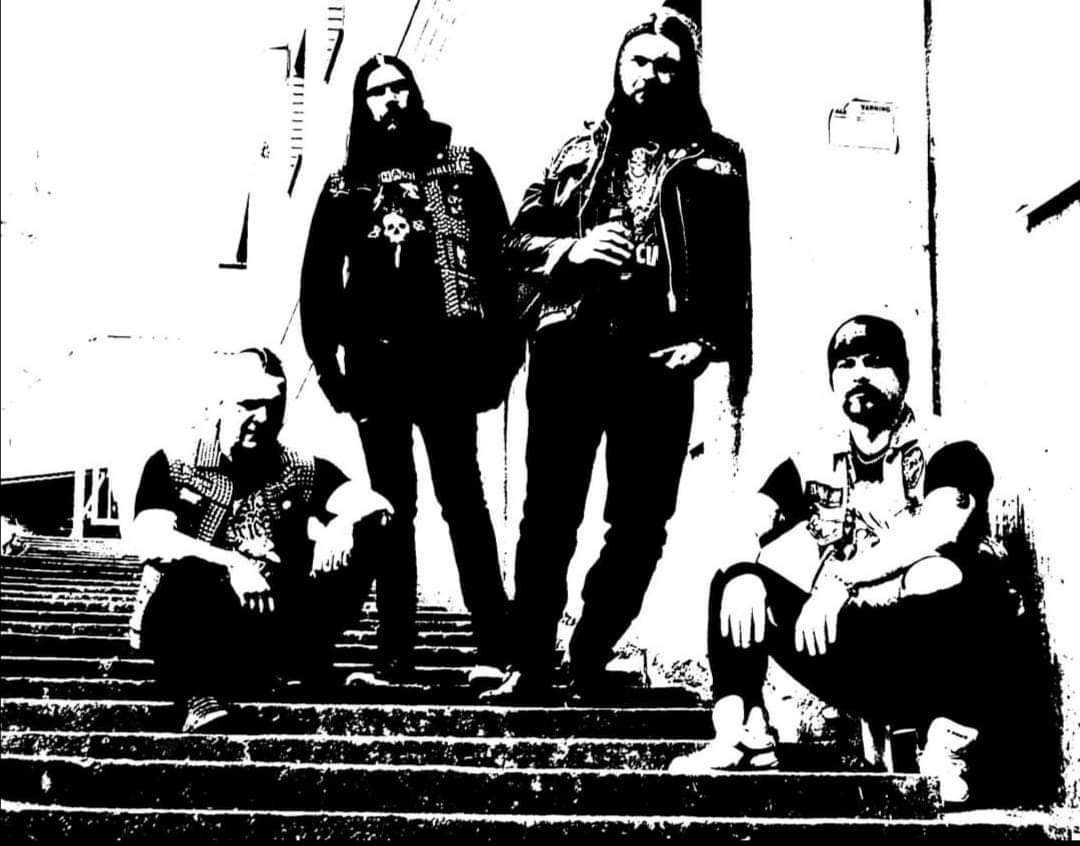 Svaveldioxid Have Recorded A New Album

The prolific Svaveldioxid have recorded a new album of 10 tracks which follows up their recent split 7″ with Skeleton released late last year.

Svaveldioxid started recording yesterday and finished up today. 10 tracks that will be released as an album called FÖRSTA DAGEN EFTER SISTA BOMBEN. Only some additional guitars and mixing remains.

This will be their first album since their Dödsögonblick LP release last year on D-Takt & Råpunk Records and Konton Crasher.