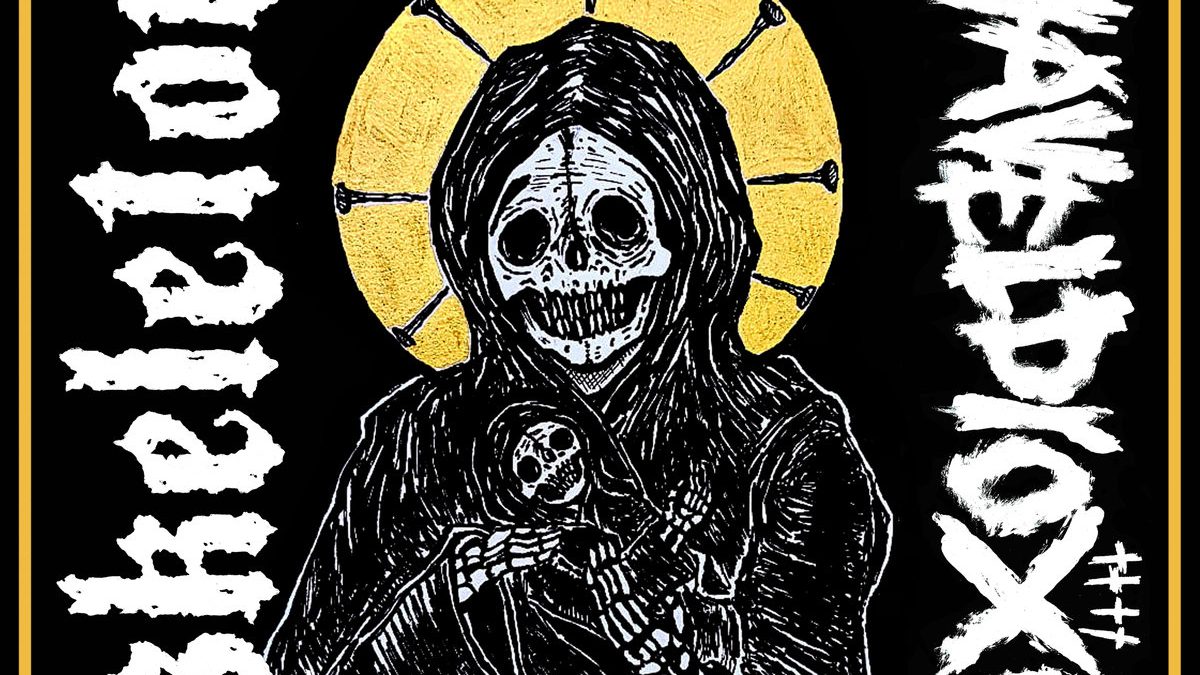 Svaveldioxid / Skeleton split Out In November

A Swedish-Canadian cooperation performed by the notorious SVAVELDIOXID and their equally sharp colleagues SKELETON with a total of 8 tracks.

Svaveldioxid are set to do there third split release having already done a spilt 7″ with Mania For Conquest and a split 12″ with Absolut which was accompanied by a split flexi. This comes along side their own full length LPs ‘Dödsögonblick’ released earlier in 2019 and debut release of ‘Ändlös Mardröm’ as well as Krigets Brutalitet EP the split with Skeleton will see another release to the extensive discography hard to believe they have been only releasing records since 2016. Check out a track from the upcoming split called “Brutal Verklighet” by Svaveldioxid

Skeleton of Winnipeg, Canada are back with the first release since their 2012 split with Beton from Slovakia, having previously released a 12″ ‘No Fire In A Desolate Land’ in 2009 a 7″ titled a ‘What Will You Do?’ in 2005 with a split 7″ in between with one man D-Beat machine Besthoven.

The split 7″ will be released during November with a limited edition pressing on Phobia Records 500 copies pressed, 400 black vinyls, 100 mustard vinyls housed in artwork by Svaveldioxid‘s very own Robin Wiberg.