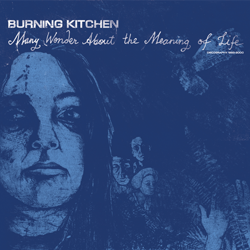 >BURNING KITCHEN “MANY WONDER ABOUT THE MEANING OF LIFE… (1993-2000)” 2xLP Discography will be released on Man In Decline records and is currently up for preorder. Shipping out no later than AUGUST 22nd and it’s likely it will ship sooner.
Read on for more info and tracks: END_OF_DOCUMENT_TOKEN_TO_BE_REPLACED