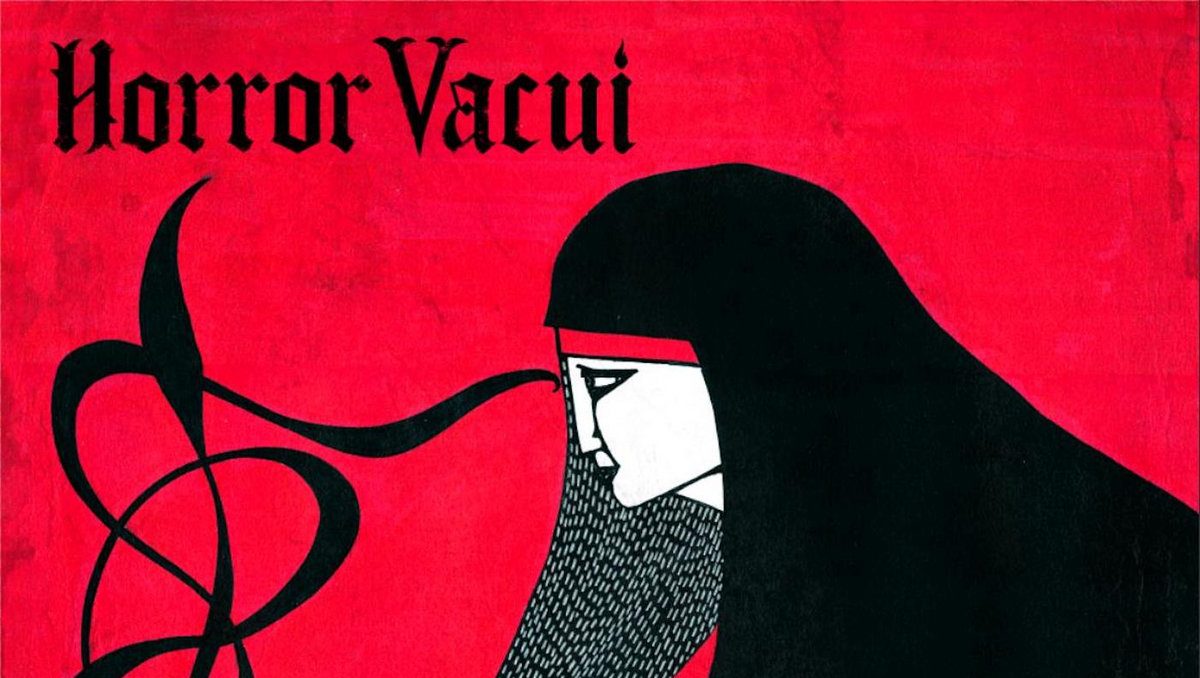 END_OF_DOCUMENT_TOKEN_TO_BE_REPLACED

Italys Overcharge are back with anthems for a wasteland as rip into 9 new tracks of crust metal rock’n’roll.

END_OF_DOCUMENT_TOKEN_TO_BE_REPLACED 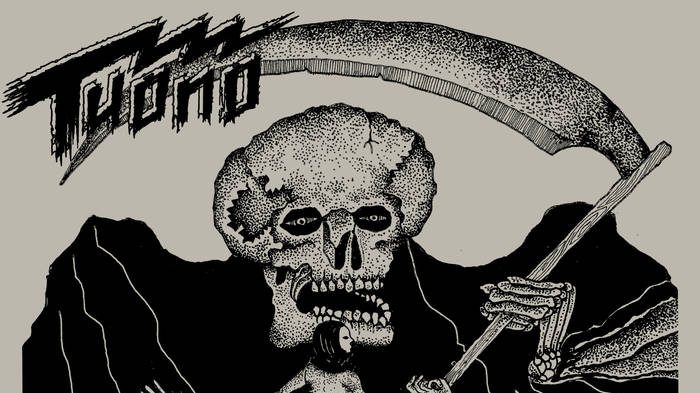 Brand new all stars band featuring members of Horror Vacui, Impulso, Kontatto and the countless side projects these usual suspects are involved in. Urgent fast hardcore worth checking out

END_OF_DOCUMENT_TOKEN_TO_BE_REPLACED 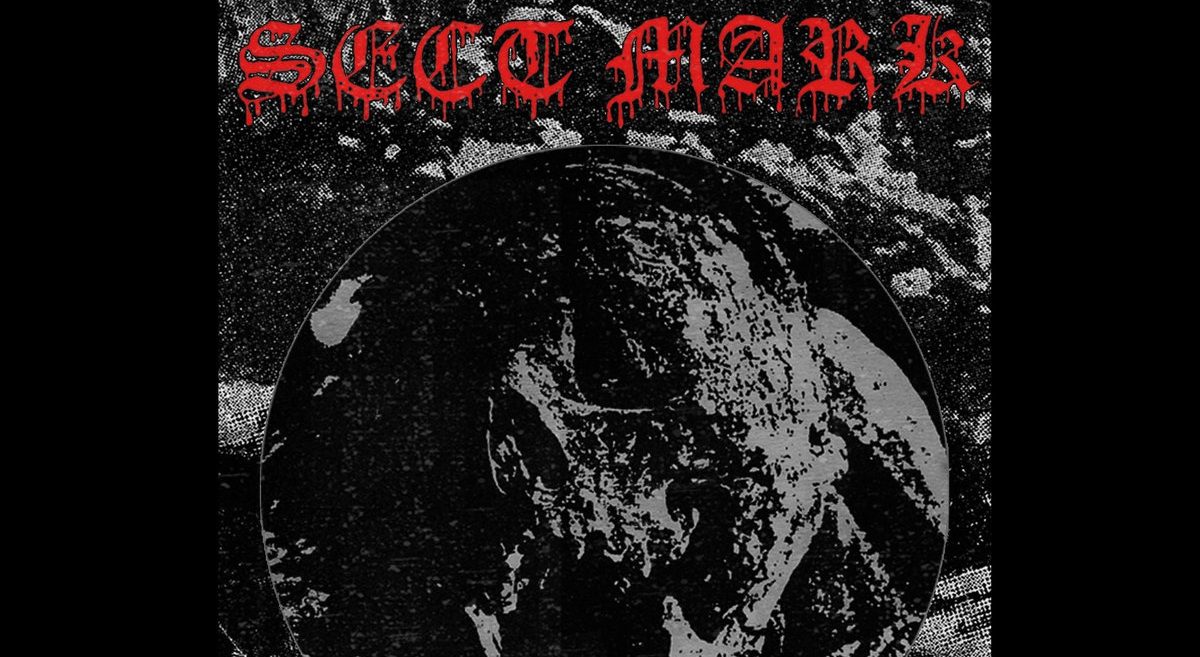 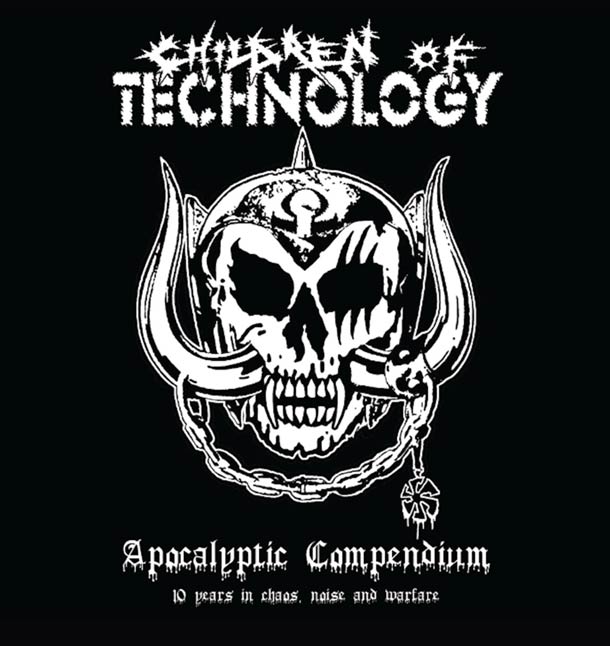 Complete singles collection for the metal/punk road-warriors of the apocalypse. Double vinyl mastered at 45-rpm featuring all the songs appeared on “Chaos mutant hordes” 7″, “Give me gasoline or give me death” 12″, “Mayhemic speed anarchy” 7″, split 7″‘s with G.A.T.E.S., Bastardator and Cancer Spreading, split 12″ with Bludwulf and Tiger Junkies, “Speedpunkmetalcrust” comp.-7″, “Future decay” limited bonus 7″, as well as “The day after…” Demo. Mastered for vinyl at Toxic Basement Studio. Featuring an exclusive interview available only on this edition. 500 copies all coming on white vinyl, jacket on 350 grams cardboard, 4 pages insert, A3 poster, outer plastic bag with sticker.