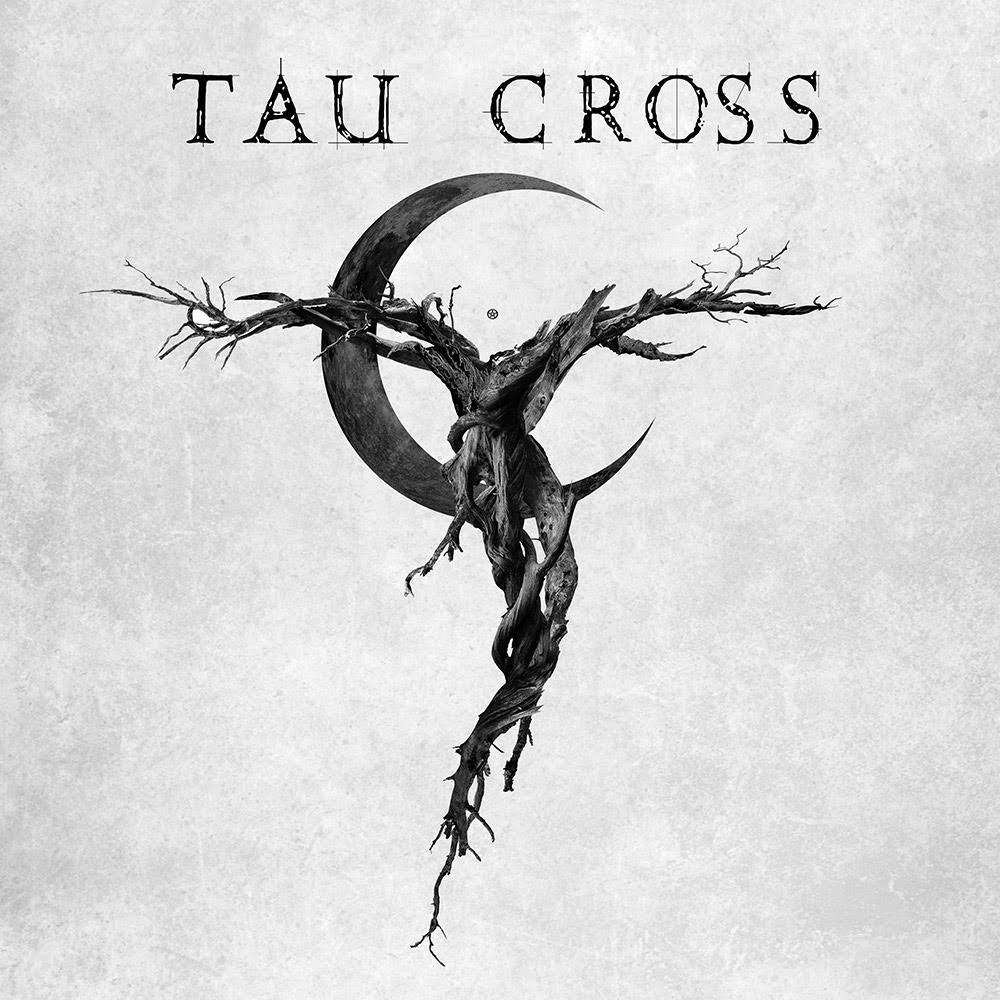 Tau Cross Vocalist Rob Miller thanked far right conspiracy theorist and holocaust denier on new album, the rest of the band or label were unaware of at the time.

Yesterday it emerged that the latest Tau Cross album ‘Messengers Of Deception‘ that was due to be released on Relapse Records was pulled and fans were beginning to receive refunds for pre-orders. The reasons for the cancellation were due to vocalist Rob Miller (also of Amebix) thanking Gerard Menuhin in the album’s liner notes who in a statement by Rennie Jaffe, Relapse Records label manager, mentions that German magazine Ox pointed out is “a far right conspiracy theorist, focused specifically on Holocaust denial.” Add that the rest of Tau Cross along with Relapse were unaware of who Menuhin is

The news comes from over on Metal Injection who received a statement from Rennie Jaffe, Relapse Records label manager which you can read in full below:

“Over the weekend the German magazine Ox brought it to our attention that a person named Gerard Menuhin was prominently thanked in the new Tau Cross album, and specifically credited in the liner notes for inspiring Rob Miller. All Relapse records go through a vigorous proofing process–checking for spelling and punctuation mistakes, mostly. We all read this name, but didn’t recognize it or think that it was anything other than a personal friend of the band’s, that we did not know. Ox however recognized the name as a far right conspiracy theorist, focused specifically on Holocaust denial. Suddenly the lyrics and themes of the new record were cast in a new light, for me. I spoke with Rob Miller, who is the individual in the band who Ox was interviewing, and while he denied being a Holocaust denier, I cannot comfortably work on or sell a record that dabbles in ideologies such as these. There are certain issues that rise above mere political differences and this is one of them. I spoke with the rest of the band on Monday, and NONE of them had any idea who Gerard Menuhin was, and were as shocked by these references in the record, as we at the label were. I firmly believe that these references and mentions in the record do not represent the band as a whole. but rather just Rob Miller’s. In light of all this, Relapse swiftly decided we cannot move forward with this album–we gave the masters back to the band, together with the rest of their catalog.”