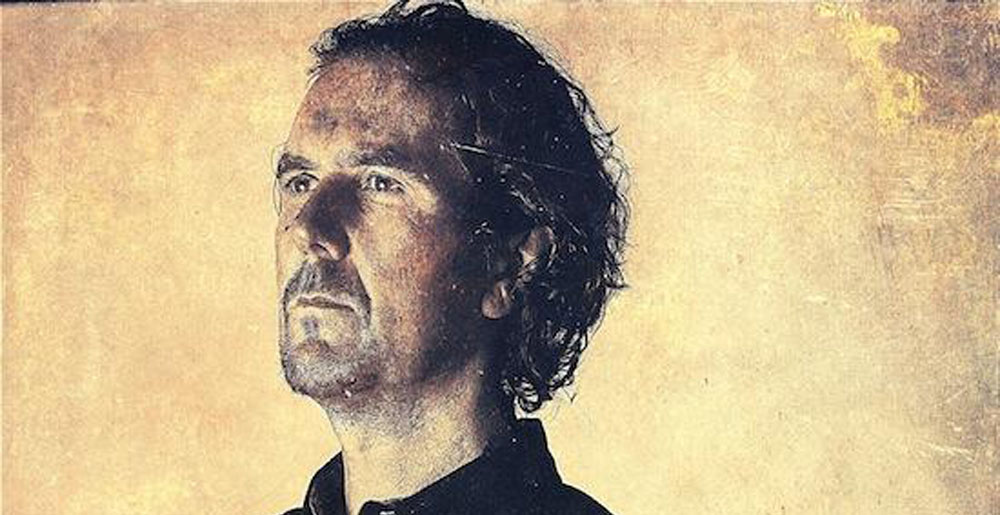 Tau Cross Is Back

After the band page was removed from Facebook during the week Tau Cross is back with Rob Miller releasing some of the other members from the band and claiming to pretty much be the band.
Stating he has released Michel Langevin and Andy Lefton from the band “The remaining members will probably leave of their own accord and are encouraged to do so should they feel pressured,but there is a welcome place her for anyone brave enough to stay.”

You Kids are in a Prison,one that you created and you maintain.One that you build onto year by year and yet never see. It maintains itself through the characters you represent, both the guards and the snitches,monitoring and judging every detail of your fellow inmates,telling tales and spreading gossip. i cannot be a part of that.
No walls,no guard,no wire no yard,we are the perfect Prisoner.
You have created a hierarchy of victimhood, desperately scrambling for status on a ladder of the imaginary oppressed, nice kids from nice homes still trying to fight against evil mummy and daddy, the people who gave you everything, and who you turned your backs on. You live vicariously through a compromised media,themselves terrified of uttering an inappropriate phrase or idea, furiously signalling their own virtues through self censorship and speech regulation. Your movies sell you the same stories, with an increasingly complex mixing of archetypes,until there are no real stories of any value left, and still you consume.
The worst thing is that you see yourselves as rebels of some kind,anti system warriors against the vague “Patriarchy”. You ARE the system,you are the useful idiots that keep the cogs turning,you are the Prison guards, glued to your screens on the Worldwide Panopticon. You are the Beast i despise, and the whole reason i have spent my life seeking answers, immersing myself in the forbidden,the occult,the Taboo, the places where there are still clues to how we got here,and how we can get back out.
You People set the dogs on me,you threw me under that bus without a moments hesitation,and that shows your true nature, the imaginary friends of the Internet,the curtain twitchers and tittle tattlers,the town hall gossips and Intenational knitting circle. You are not people i would want on my side in any kind of struggle.
To the very few men and women who have reached out on their own initiative,i salute you,we are Brothers and Sisters, a crazy family who may disagree fundamentally with what one another has to say ,or the opinions we hold ,but we will fiercely defend their right to do so. and that is the difference between the Prisoner and the Free man, the winnowing and separation of the wheat from the chaff,some of you passed the test and many did not.
I have made a decision about Tau Cross. It is a band that i created and nurtured on my own for one and a half years,in the bitter disappointments of the Amebix break up, i wrote all the original material and retain the band as my own intellectual property,to do with as i wish.
I am releasing Michel Langevin from Tau Cross, he should not be associated with this band in any manner in future,apart from the material that he has contributed,which has always been remarkable,and i have thought of him as a dear friend. however,the association with this Stigma is something people must choose or lose.
Andy Lefton is released with immediate effect, he has managed to embody the twin roles of Victim and Judas on far more occasions now than were strictly necessary,and we share nothing in common anymore,philosophically or ethically.
The remaining members will probably leave of their own accord and are encouraged to do so should they feel pressured,but there is a welcome place her for anyone brave enough to stay.
i will continue this band, even if it becomes a sad one man and a dog cassette making venture,it has never been about fame or money, it is about the journey for truth, the places that takes us and the need to remain true to ourselves. i feel this episode has demonstrated something of primary importance,and these words from the song are both prophetic and illuminating.
So you seek the truth, embrace her while you may
walk into the Fire,you and i shall never die
we become the Flame ,Burn with Me.
Rob Miller- Tau Cross– July 2019