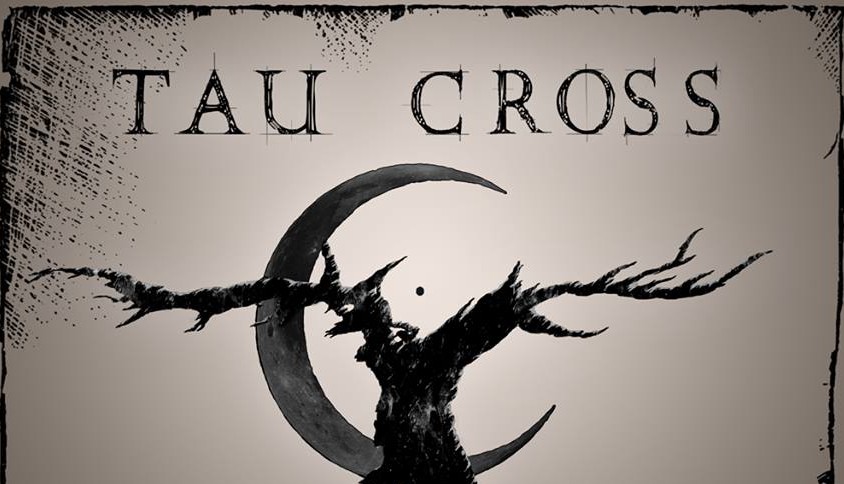 Relapse Records is extremely proud to announce the signing of international punk/metal supergroup TAU CROSS. Comprised of a pedigree of musicians including Amebix vocalist/bassist Rob “The Baron” Miller, Voivod drummer Michel “Away” Langevin, Misery guitarist Jon Misery and War//Plague guitarist Andy Lefton,TAU CROSS formed in 2013 and recorded their debut album over several months in 2014 throughout three different countries. The record is slated for a late Spring release via Relapse.

“The music that evolved over this time is difficult to categorize, as there is clearly a lot of Amebix in the songwriting as well as some elements of gothic, Joy Division, Pink Floyd, Black Sabbath, Industrial and hard fucking old-school punk rock. This is an entirely original work that is the organic fusion of four unique people.

We decided to let the songs form themselves around the original demos and allow people to bring themselves into the mix, to allow the bark to grow around the tree. We are all very proud of what we have achieved in this short time and looking forward to working together again as soon as time allows.”

Miller also talked about the band playing live and signing to Relapse:

Tau Cross will be playing live over the coming year, we hope to Tour in the U.S and Europe, it is still early days but i feel this is going to be an intense live experience.

We were introduced to Relapse through a mutual friend, Brad Boatright at Audioseige Mastering, and were delighted that they stepped up and took this under their wing straight away, we look forward to working with them in the future.”

Stay tuned for more news, music and info on TAU CROSS in the coming weeks.