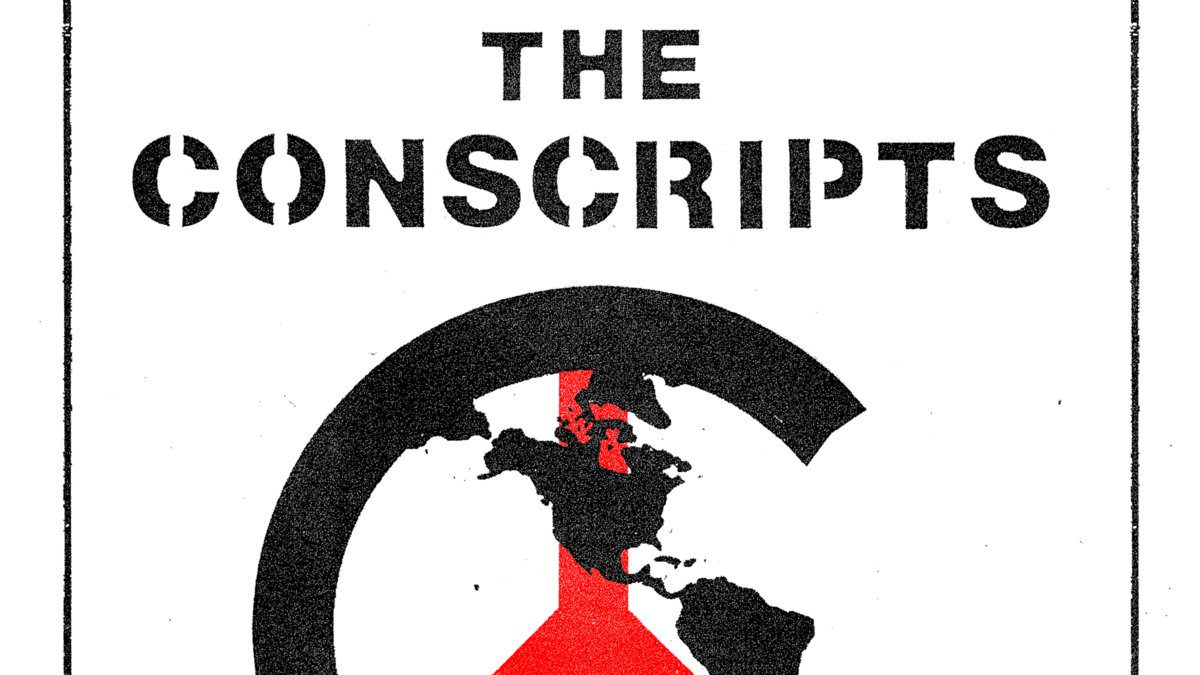 The Conscripts’ debut LP on Byllepest Distro is now available for their upcoming European tour. 7 Tracks of Crass Records Charged Punk seamlessly pummeling through on 45 rpm. Check them out.

There have been many attempts at recreating the desperation and creativity charged by early 80’s UK bands like FLUX OF PINK INDIANS and KULTURKAMPF, so many that a lot of us are already getting bored by watered out generations attempting to purify their punk image with increased credibility. Making “peace punk” more of a fad than ever.

With both deep dedication to production, lyrics and insights. The members from each their respective musical and personal backgrounds have gathered enough competence and integrity to create an album truly unique and possibly the best anarcho punk album (In our opinion) to come out of the western world since 1982!

With memberes of MALOKIO, PRIMER REGIMEN and PMS 84; THE CONSCRIPTS scip the demo, skip the debut EP and go straight on to the full length manifesto that is their debut LP.
With lyrics raging with criticism but also a sincere hope for change accompanied by the charged marching we all love about the genre.