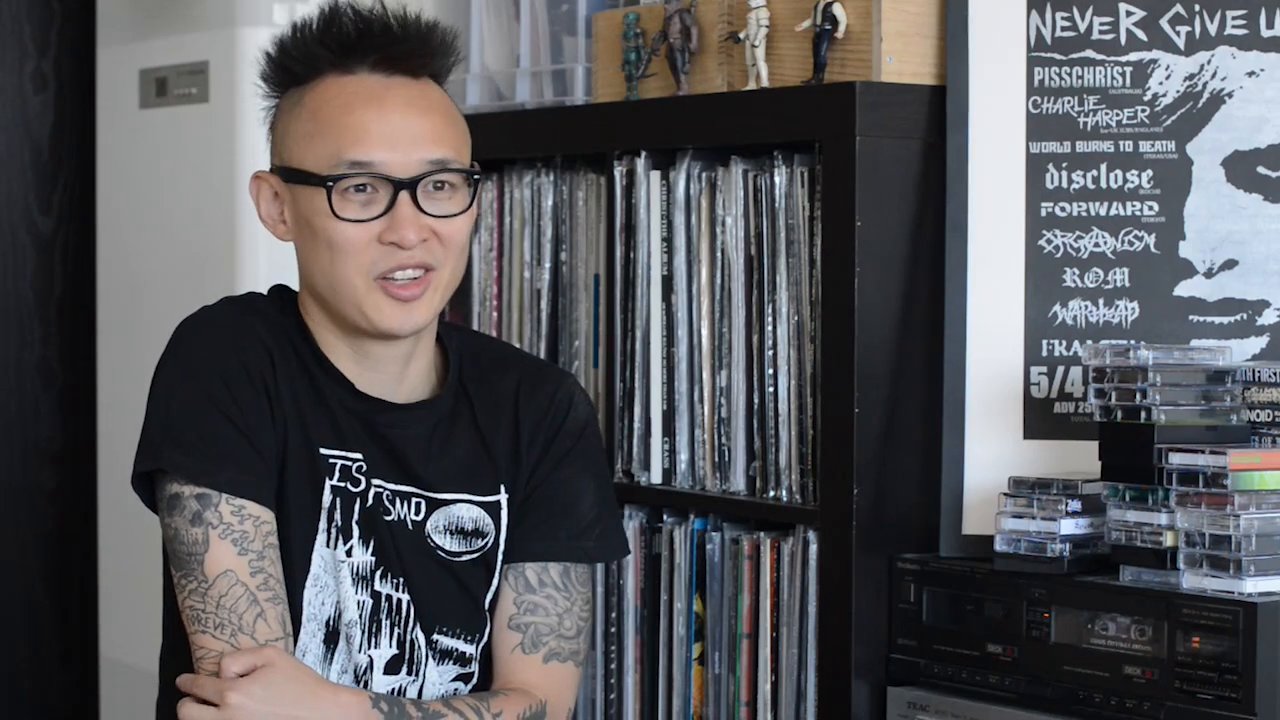 The Other Option Documentary Trailer

From the most unlikely of trailblazers within Australia’s DIY underground scene, through to some of the biggest alternative acts the country has ever produced, it shares the amazing stories that until now had only been part of underground folklore.
Further information otheroptionfilm.com
A Third Option Production and D.I.Wireless film. Written, directed and produced by Rohan Thomas.

The Other Option Documentary (OFFICIAL TRAILER) from D.I.Wireless on Vimeo.

Some of the Australian bands featured in the film include:

Plus many more bands and personalities from both the Australian and South East Asian punk and hardcore scenes.