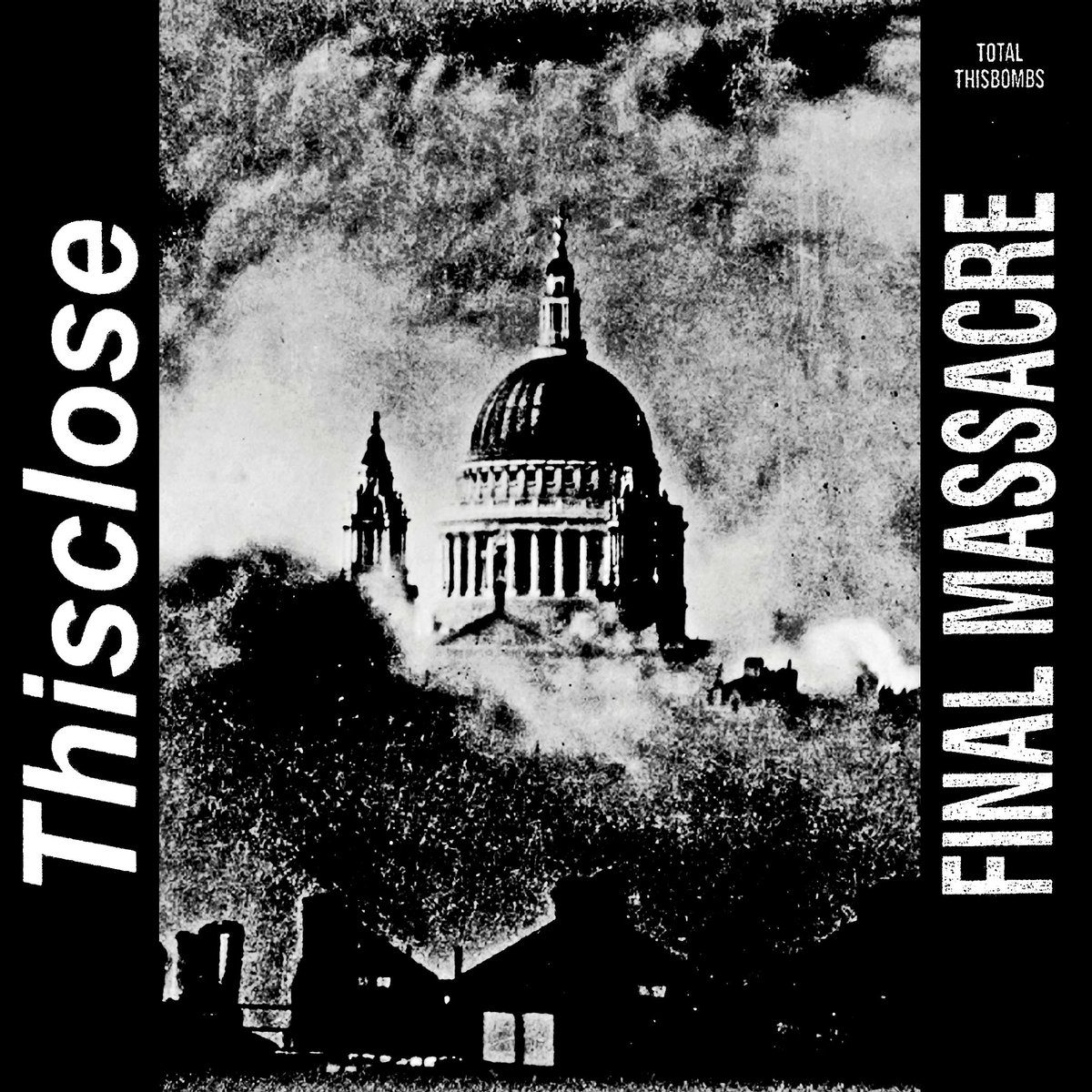 Thisclose are back after a long absence to make one final assault with a ‘Final Massacre’ with their self pioneered Grave New Beat. The EP is out later this year

For those unfamiliar with Thisclose they place a style of D-Beat that take influence from Discharges Grave New Beat Era and give rise to what Thisclose call a Grave New Beat. I caught them live a few years ago and it was brilliant. Listen to their new track Poison below