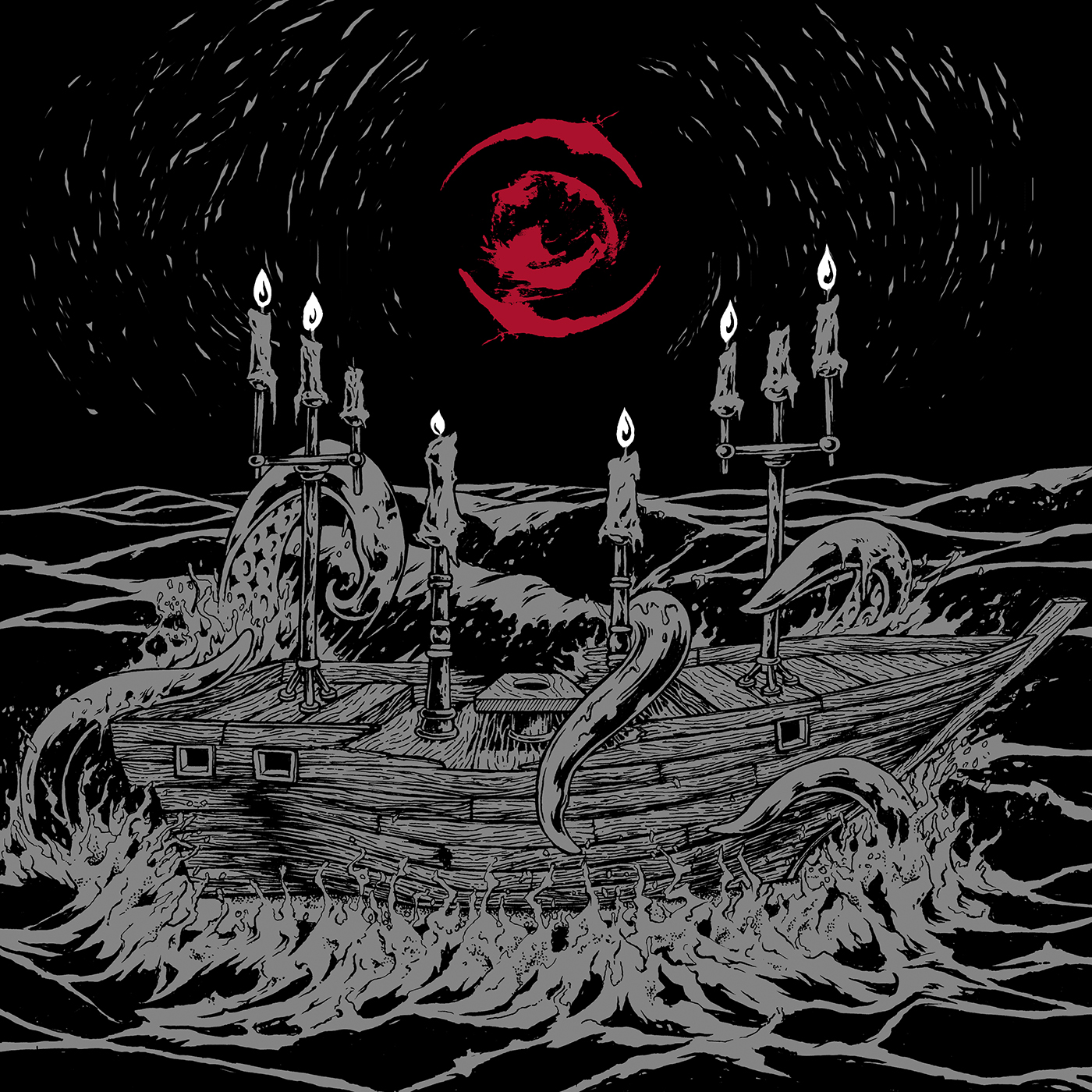 Timeworn began in 2013, and is a successor to Eskatol, which contained most of the members Eskatol as well as including members of Summon the Crows, Englemaker, Black Blood World and more.

The band is a hybrid of post-hardcore, metal and hardcore punk, with all that entails in terms of anger, dirt and harmonies. Heaviness tossed in your face, as if you are being swallowed by the Kraken, chased by Cthulhu or bruised a moshpit in the basement of a squat. The experience is certainly mixed and unique. “Luminescent Wake” was recorded and mastered by Ruben Willem (Haust, Djevel a.s.o.).

timeworn
Search
About This Site