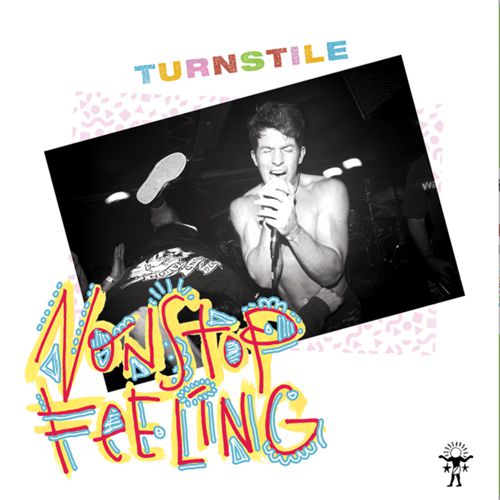 Turnstile have released an animated video for their track ‘Addicted’ from their debut LP, Nonstop Feeling

Turnstile have premiered their new Elliot Bech animated video for “Addicted” with The Fader. “Addicted” is featured on Turnstile’s widely praised debut LP, Nonstop Feeling, which is available on iTunes and Spotify.

“Elliot Bech created everything in his own style. He brought the video to life with frantic back-and-forth animation that’s at one moment childish and fun, and the next, dark and perverse,” Turnstile told The Fader adding, “The song is about over-dependence and discontent. It’s about the battle for the super drug.”