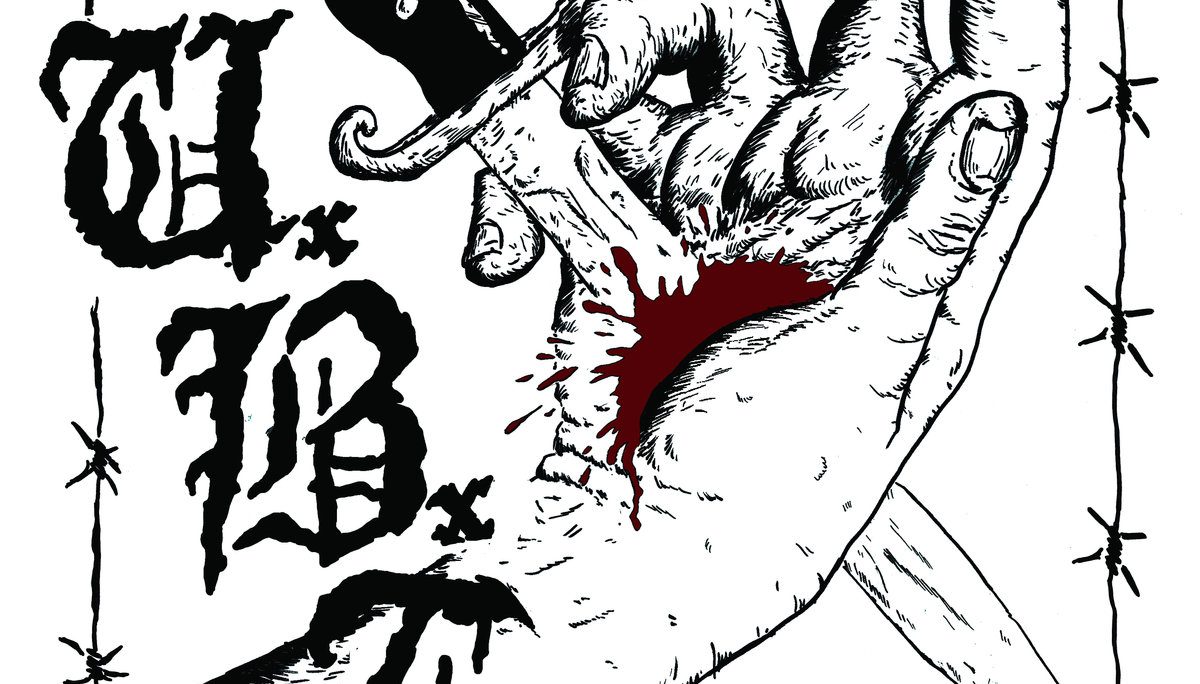 Ripping hardcore from UBT out of Zagreb, Croatia.

UBT have unleashed their second S/T release up on bandcamp 9 tracks of fast paced hardcore attack tracking in at under a minute in most cases. There is a physical released planned I hear but in the meantime check it out. Mastered by Daniel Husayn at the North London Bomb Factory.
UBT first S/T release came out on cassette back in 2017.