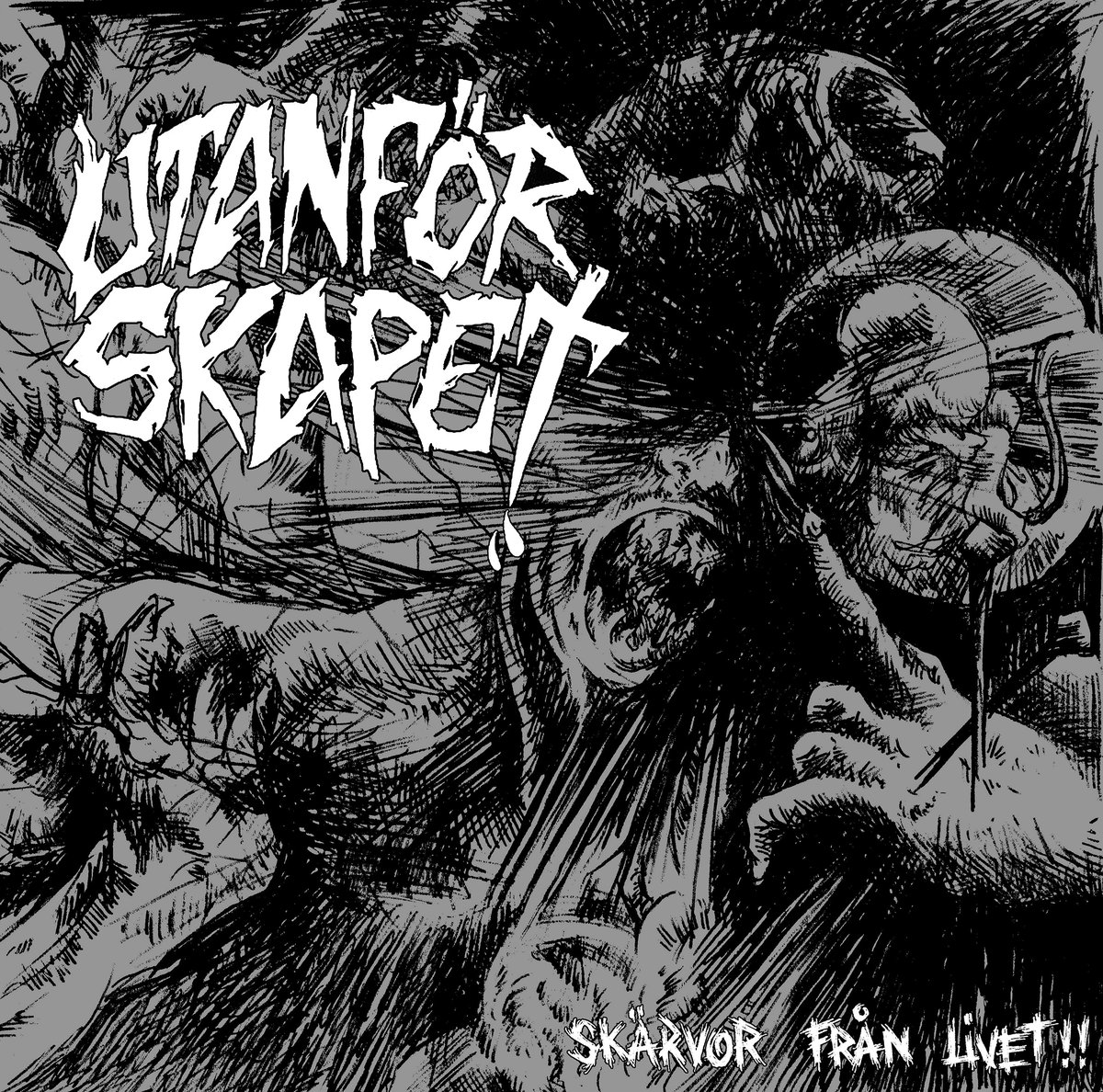 Utanförskapet are to release a new EP which is an absolute banger of killer Swedish hardcore.

Four new tracks from Utanförskapet, and this is total brilliance when it comes to making some killer d-beat raw mangel tunes. Raging furiosity and social despair is what we could get packaged in this one. As it’s been talking about “members of” in so many contents, I’d like to say that the ”former” Uncurbed would say a lot to what you can expect here. Soundwise like their 90:ties era, total excellence!
Released on Not Enough, Breeding for Extinction, DistroY and Phobia later this month.