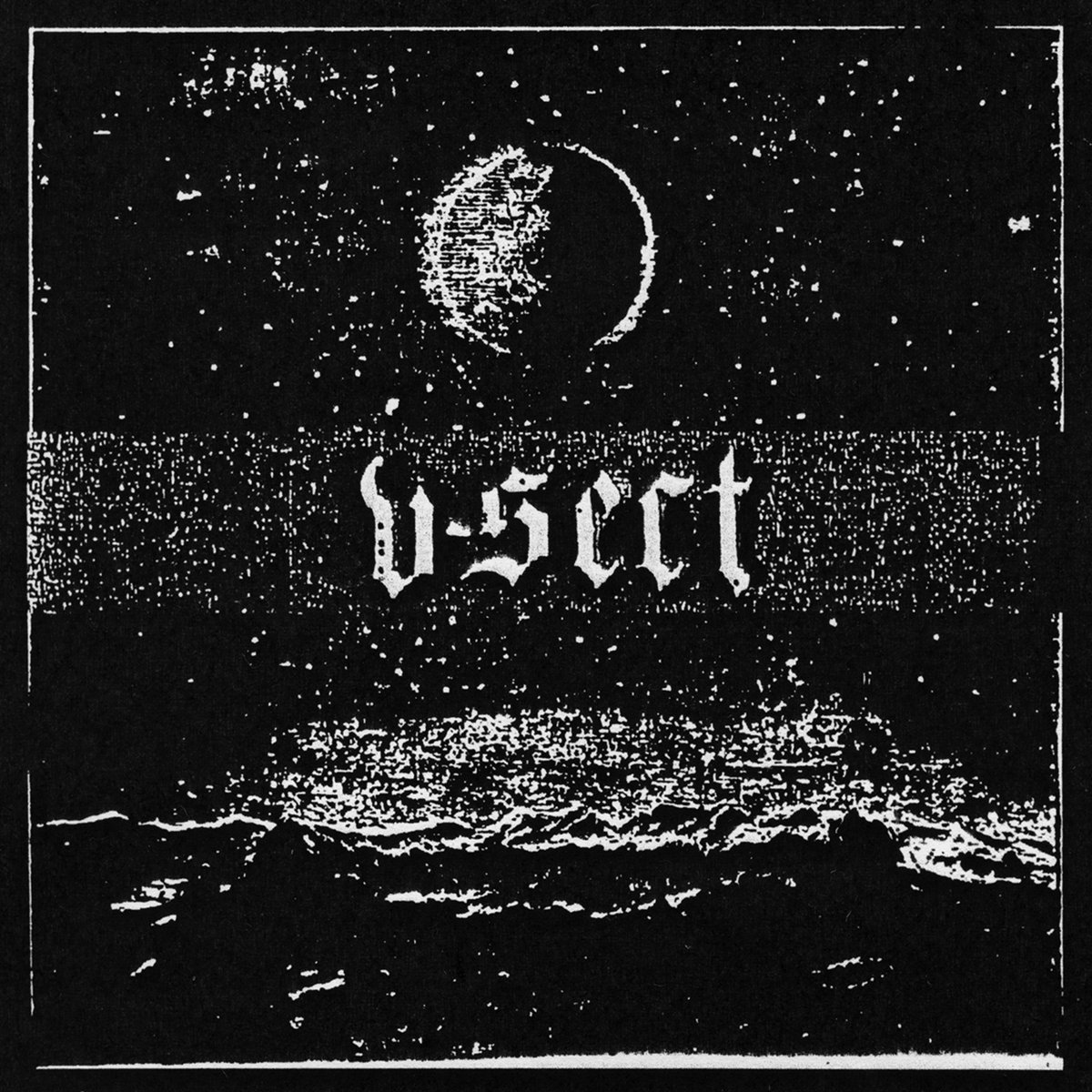 V-SECT will pull two of their previous demo together to release a 10″ in June on Atomic Action!