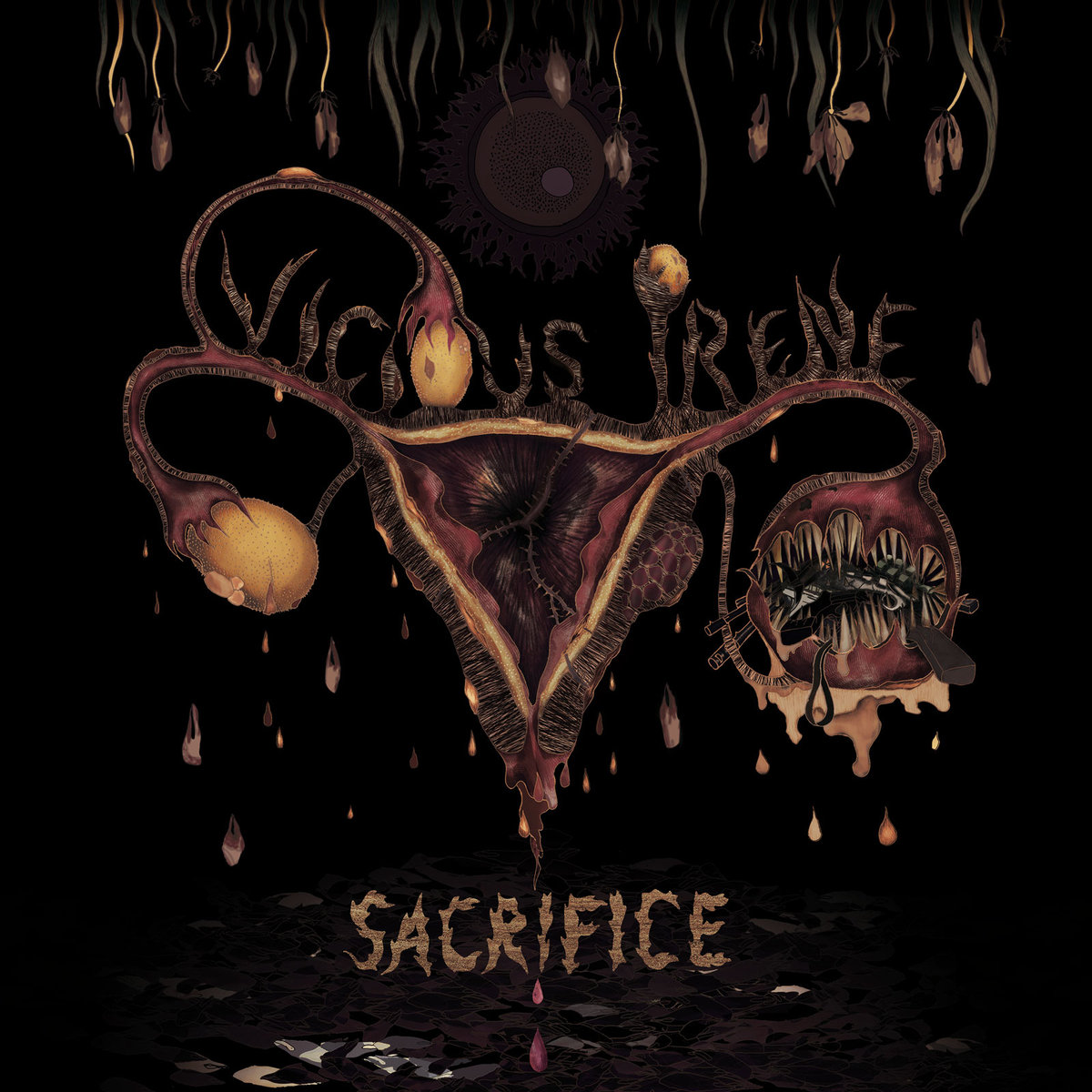 Those who follow VICIOUS IRENE over the years can expect some more relentless swedish “kang-punk” and L7’esque grunge with heaps of scandinavian-black metal guitars in league with the unstoppable “full throttle human d-beat machine” behind the drum kit.

First 300 copies in limited orange vinyl. Any additional pressings are on black vinyl.