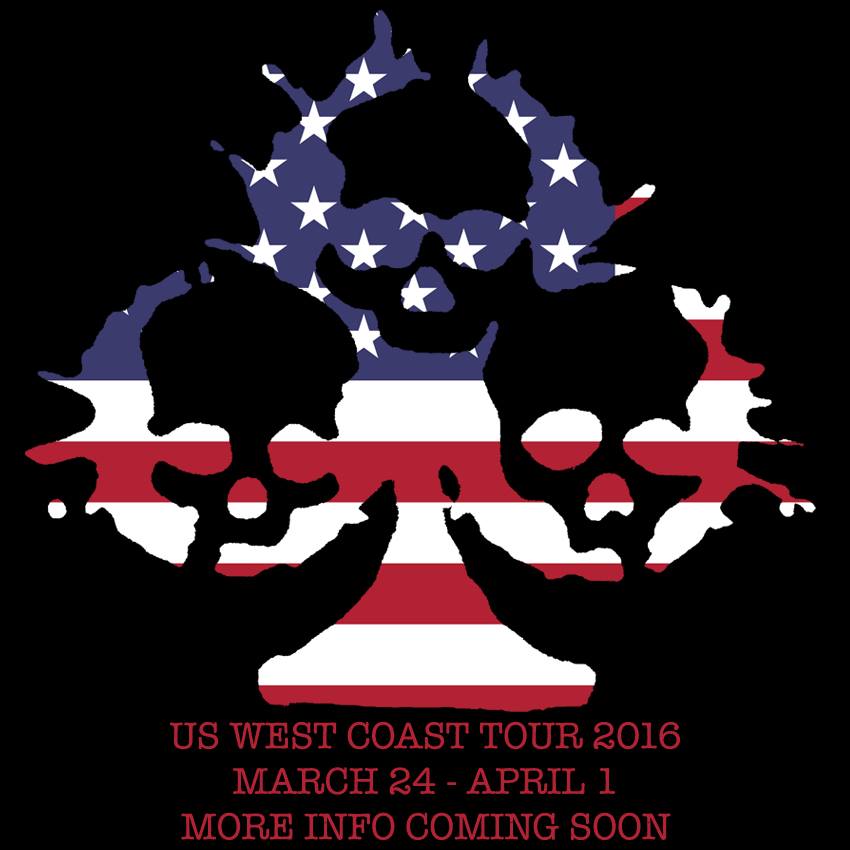 So far only two dates confirmed but will update when we hear more.