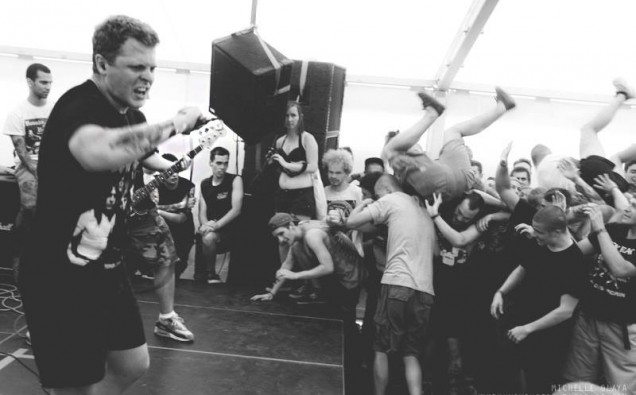 Welcome Violent Reaction to the Revelation roster! This UK band has been playing straight edge, Oi!-influenced hardcore and released records on 6131, Static Shock and Painkiller, and will be heading stateside with their brother band The Flex in April and May. The band will be recording an LP for Revelation later in 2014.