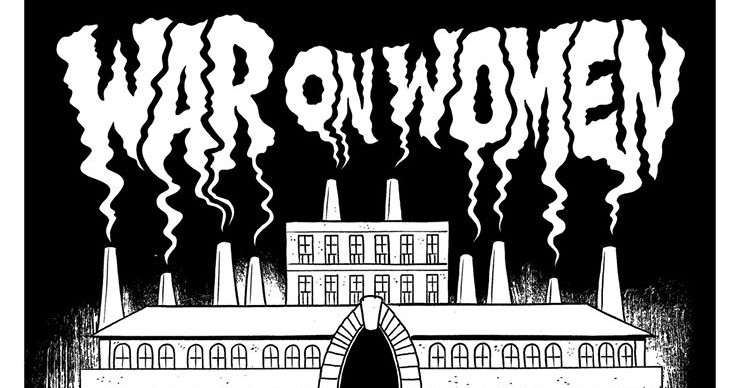 War On Women formed in 2010 by several veterans of the Baltimore rock scene, including members of AVEC and Liars Academy. Describing their sound as “thrash rock meets riot grrrl,” War On Women write songs too inventive and too loud to be overshadowed by their equally powerful messages. The band’s furious live sets capture all of the brevity and intensity of hardcore punk with another level of lyrical and musical sophistication. War On Women’s songs attack sexist attitudes and institutionalized patriarchy women everywhere still face in the 21st century with humor, intelligence, righteous anger and monster riffs.

Check out dates below: 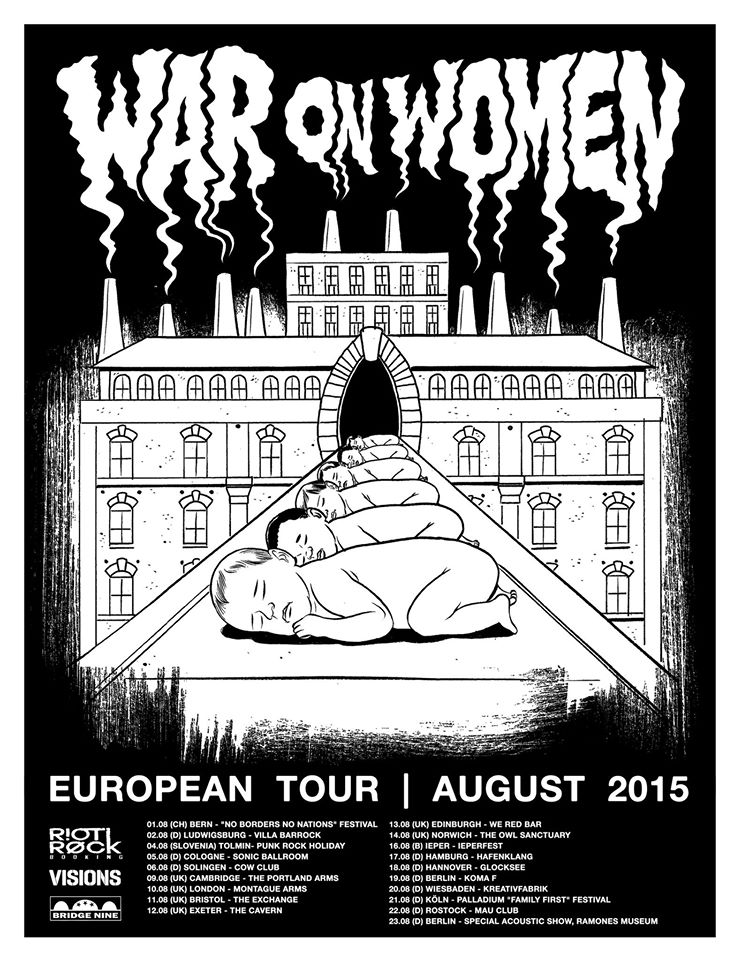